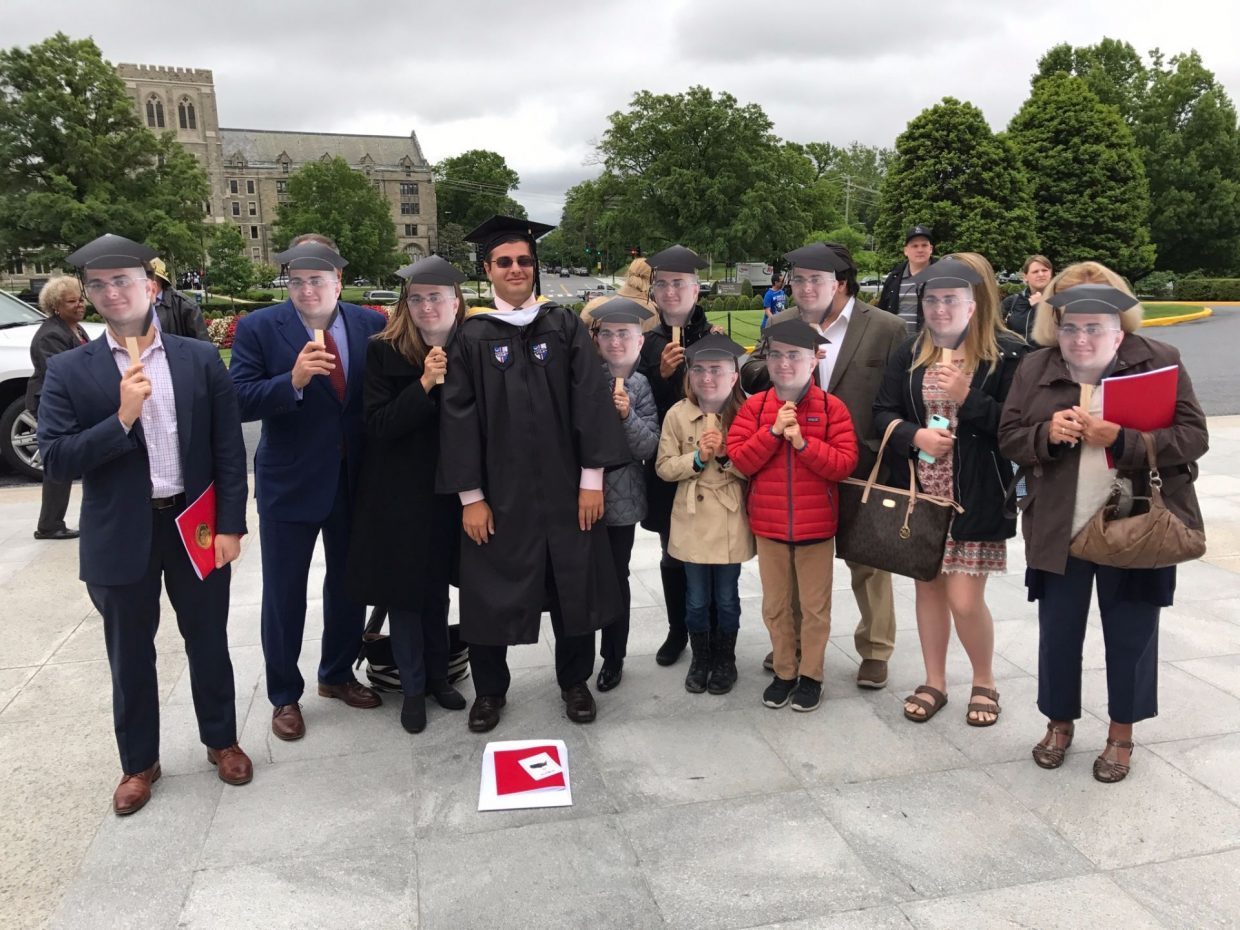 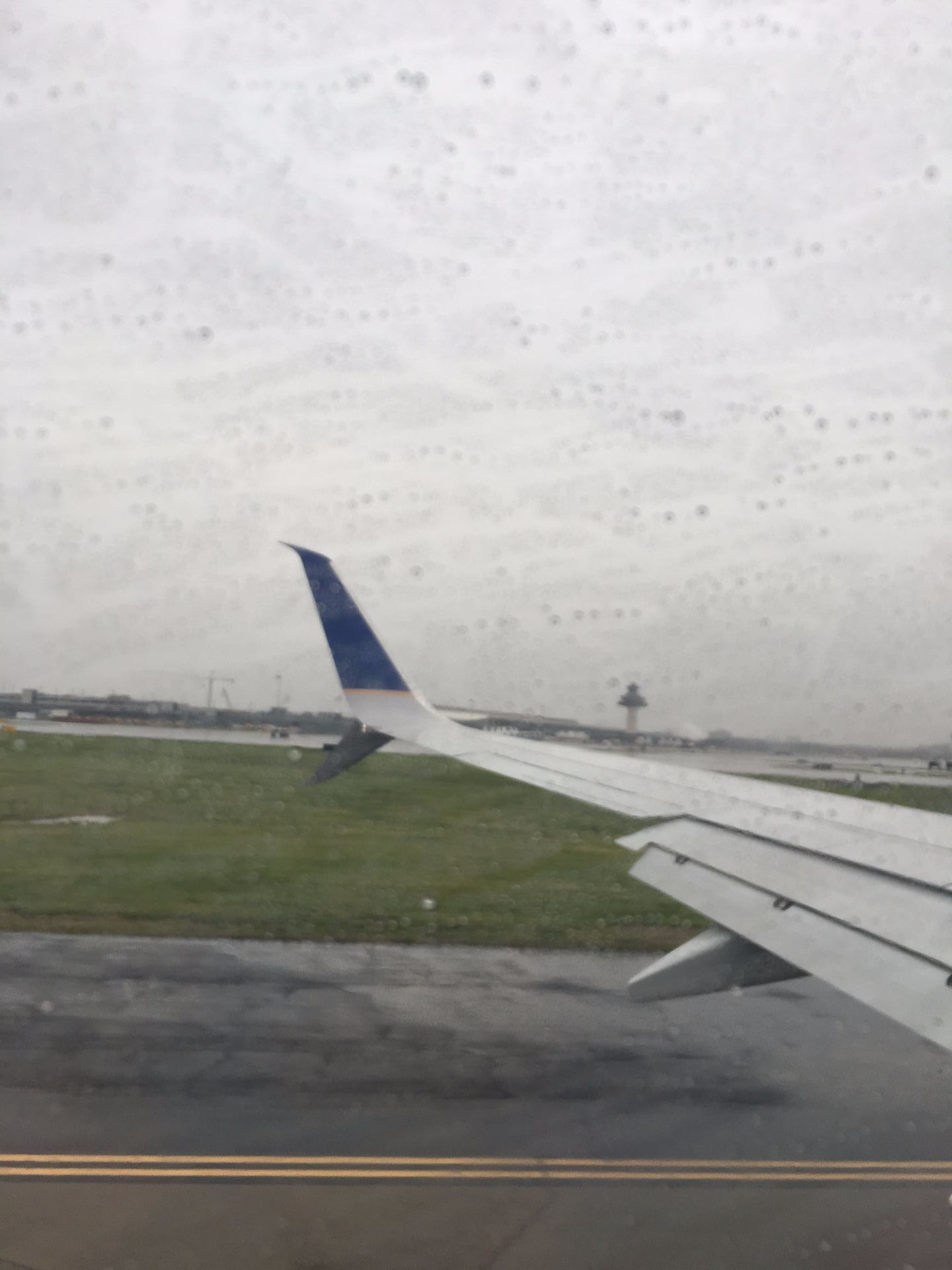 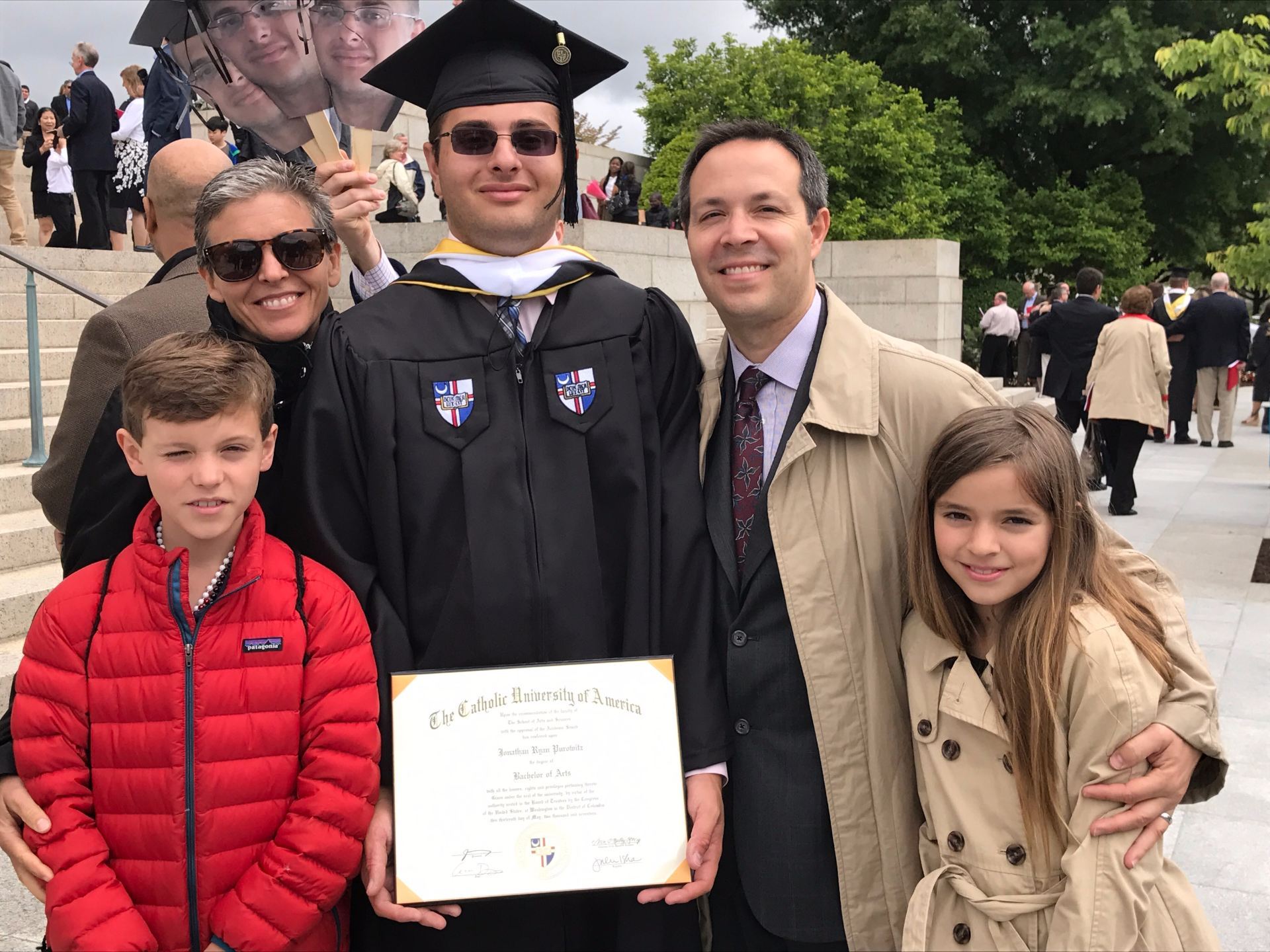 Jon on a stick!

For the graduation ceremony my Aunt Debbie made awesome Jons on sticks. A Jon on a stick is a picture of my cousin Jon taped on a stick. When they called out his name for Jon to get a diploma, we waved around the faces cheered. Now that, was a lot of fun! 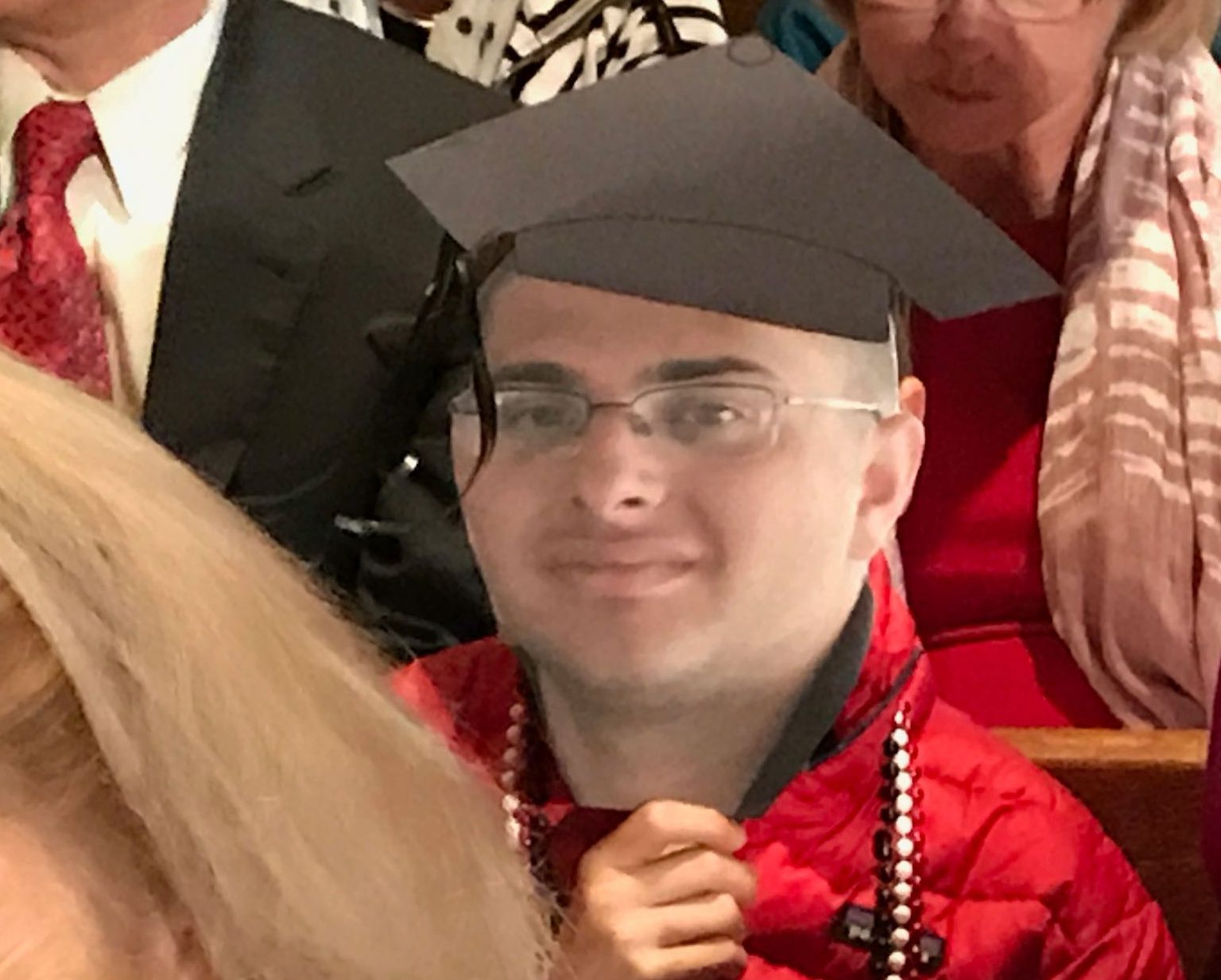 Marco holding up a Jon on a stick

At dinner, my cousin Mike, Marco, Dad, and I made a Jon clover. That’s when we took 4 Jons on sticks held them together in the shape of a clover (it looks a little creepy :|)! (A picture coming soon)

Also, we made up secrete hand shakes… But in place of our hands, we held Jons on sticks! We laughed until our stomachs hurt. 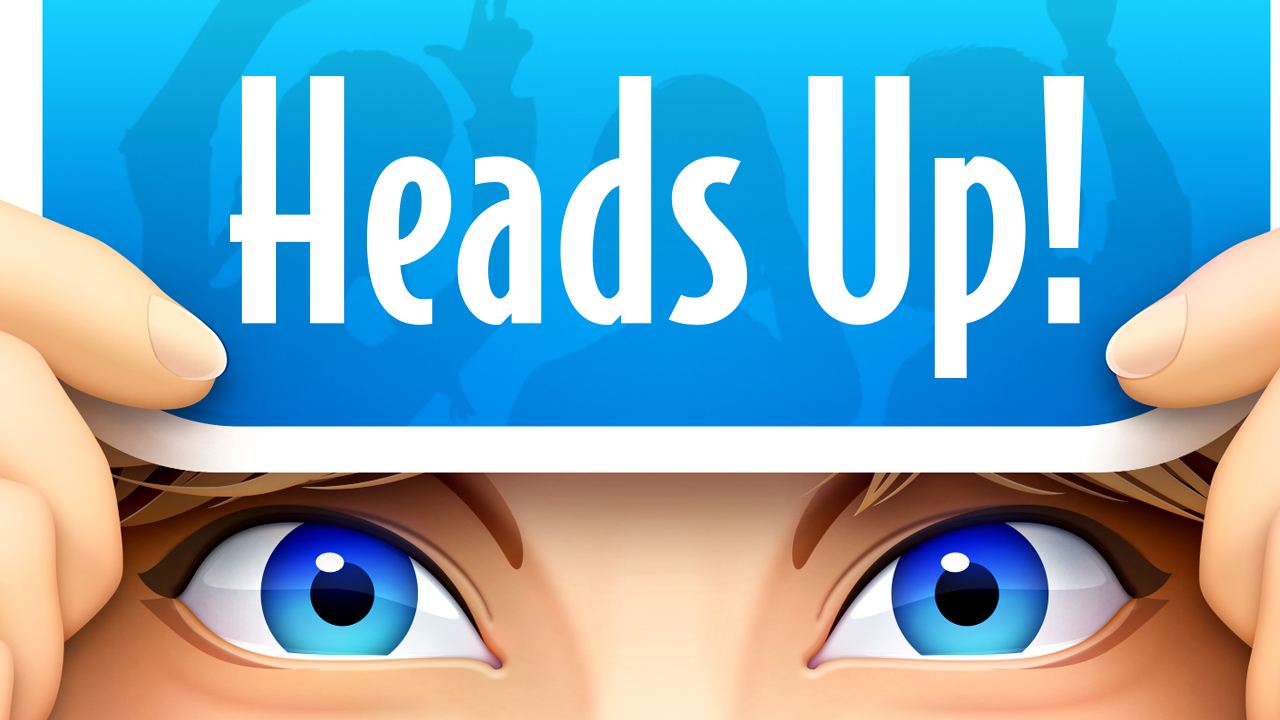 Heads Up is a fun and hilarious game that involves quick thinking, knowing your team members, and a good sense of humor! Your friends try to act out and give you hints about the phrase on top of your head. There are categories from naming celebrities, to silly accents!

My family and I had lots of laughs playing this game, we were kind-of obsessed. This game is fun for any age and any one! I give it a 5 star rating! 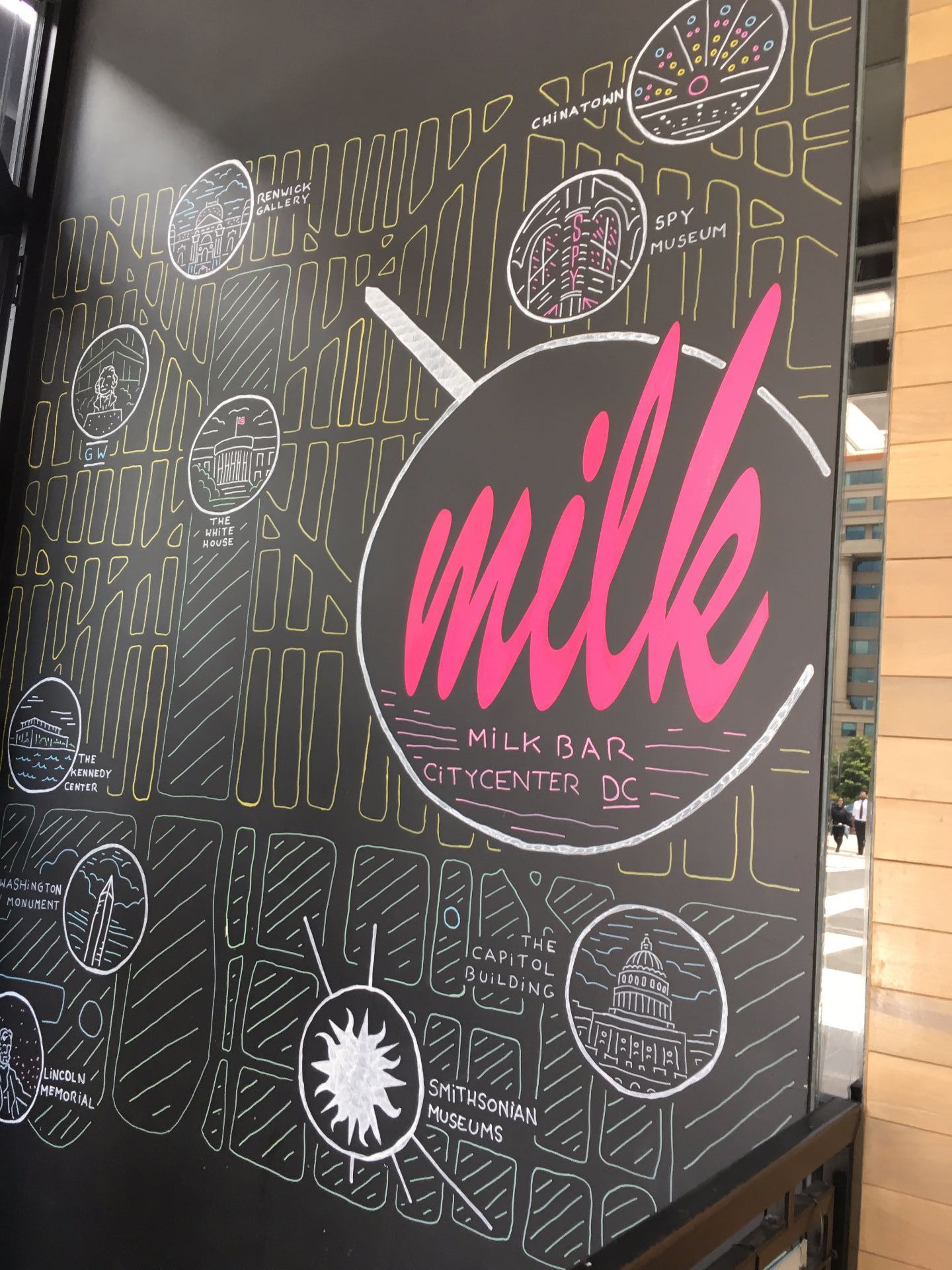 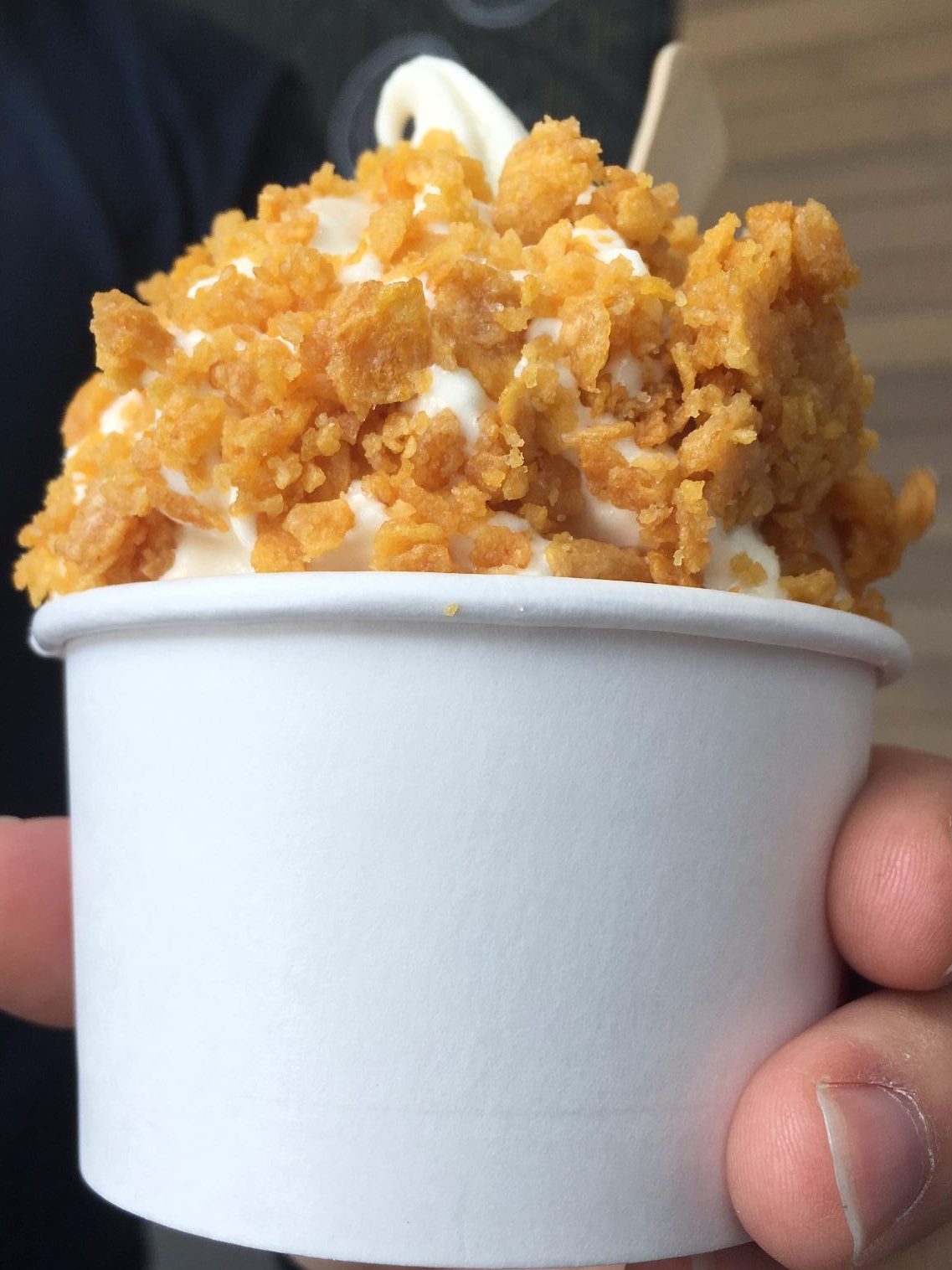 The cereal and milk ice cream!

Momofuku was delicious! They sold everything from potato chip “compost” cookies to chocolate chip passion fruit cake shakes! I got there specialty – cereal and milk ice cream (with the crunchy topping). When you take a bite of that milk ice cream and cereal it is MAGICAL! The milk ice cream melts in your mouth like a swirl of flavor – Milk. The ice cream tastes exactly like milk IT’S IMPOSSIBLE! And the cereal adds a nice crunchy element to the dessert.

It is simply AMAZING! 🙂 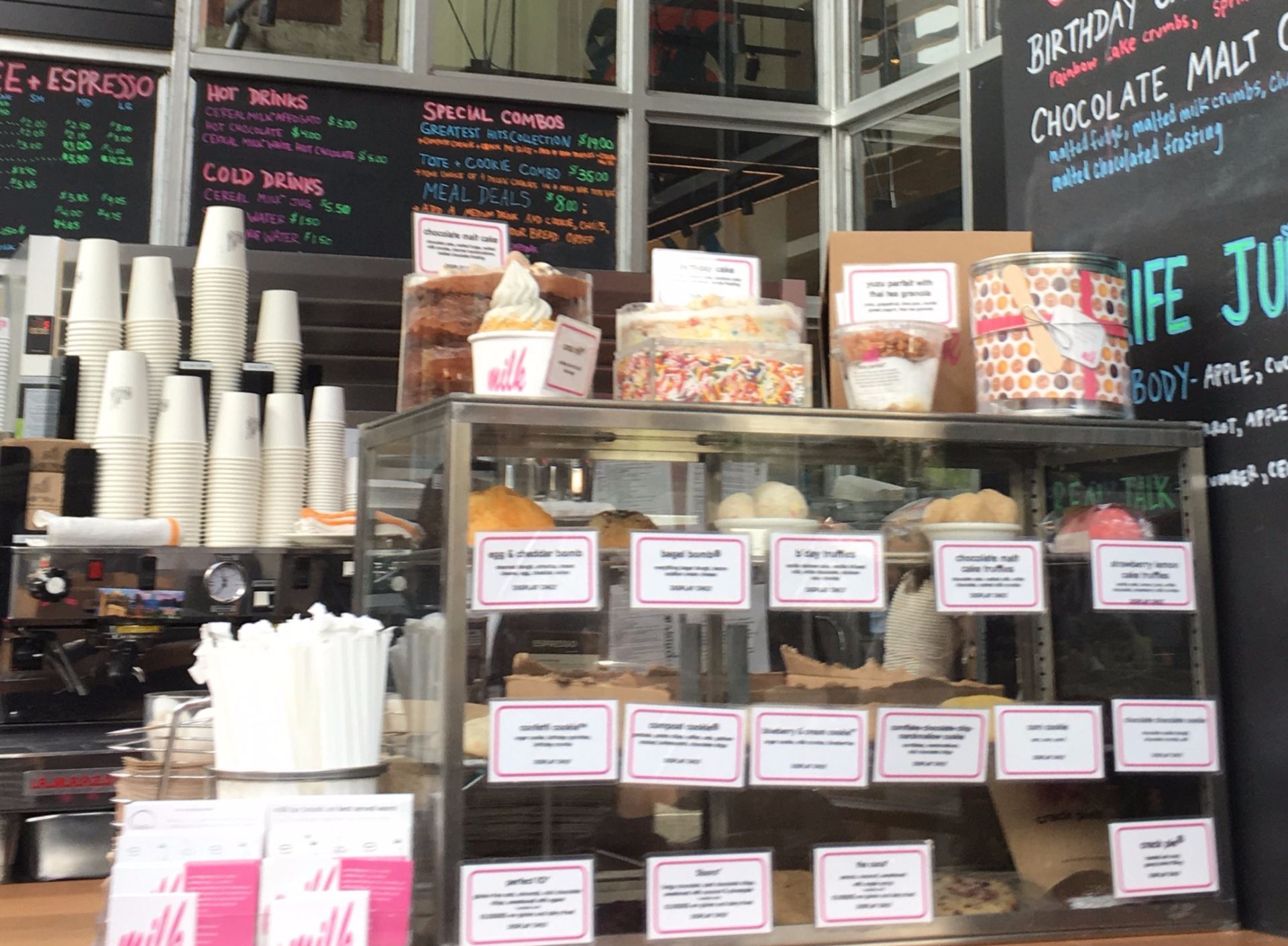 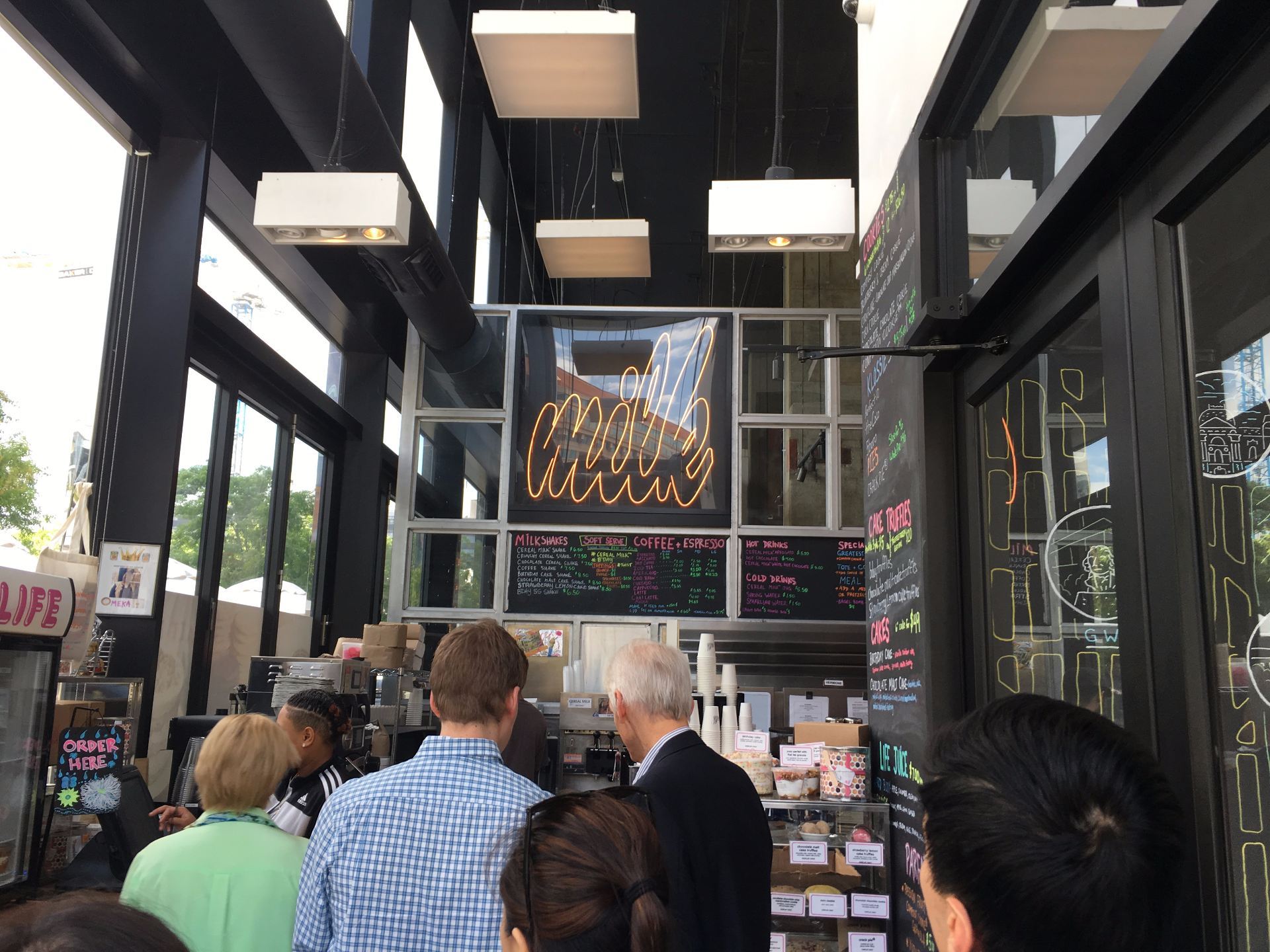