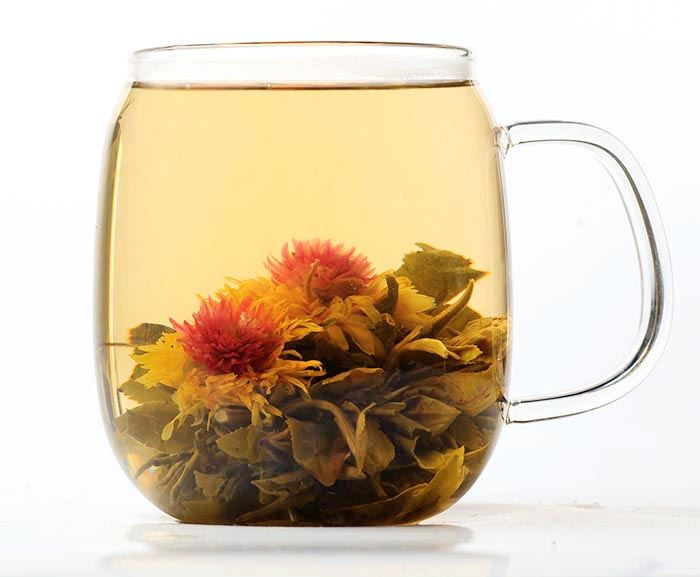 After months of researching, rigorously analyzing charts, and writing I’ve learned so much! In this post, I’ll discuss what my results might mean, how accurate I think they are, and how the study will influence my tea choices in the future.

The results I discovered were somewhat accurate to what the teas supposedly do. But, I wasn’t expecting the side effects that were possibly caused by the teas.

For example, helpers who drank peppermint tea reported feeling 8% less drowsy (which is a good thing) but strangely their sense of well being decreased 4.7%. Also, people felt 12% more drowsy when they drank lemon balm tea. This is surprising because articles say that lemon balm tea will make people more relaxed without being drowsy. Even if they felt more tired, at least people’s sense of well being increased by 4%.

According to many sources* lavender and chamomile tea should make people more tired. But as it turned out, testers became sufficiently less drowsy after consuming.

A note about Well Being
None of the teas claimed that they would increase well being, so readers might wonder why I included it as one of my questions. In addition to finding out if the tea worked, I wanted to find out if the participants felt positively affected by the teas.

Since I lacked full control over the testing circumstances, I don’t know how valid my results are. Many of the testers were across the country, and I couldn’t take people away from their lives to make sure external circumstances didn’t influence the results.
Also, I based my test on feelings, which might not be quite accurate because they can be complex. And finally, there’s the reality of human error. Since I spent lots of time staring at the computer screen graphing and analyzing the data, I probably made a few mistakes that I didn’t catch.

If I really wanted to make sure my test was accurate, I would be a professional scientist who has a background in how different types molecules found in each tea affect humans. Then, I would base my studies on the molecules that make up the tea, and find connections between the ways those molecules could affect people. At the end I would do a SMALL study using people who are in the same room as me to verify my conclusions!

Even though this experiment might not be 100% accurate, I’ve learned A LOT about different kinds of teas. One of the main points of this study was to help me decide which teas I might want to drink and when. I love peppermint tea, and even if it seems to make people sad, I think I will still drink it every once in a while. But, I won’t be drinking lavender or chamomile at night anymore since it seems to make people more awake. With the information I’ve shared I hope you learned about tea and its possible benefits.

Thank you again to everyone who helped me with this project 😉

*. Read these articles for more information about how lavender and chamomile tea should make people more tired.
https://www.nosleeplessnights.com/tea-that-helps-you-sleep-looking-beyond-chamomile/
https://www.huffingtonpost.com/toby-nwazor/6-natural-tea-remedies-fo_b_10619928.html
https://www.swansonvitamins.com/blog/jenna/tea-moo