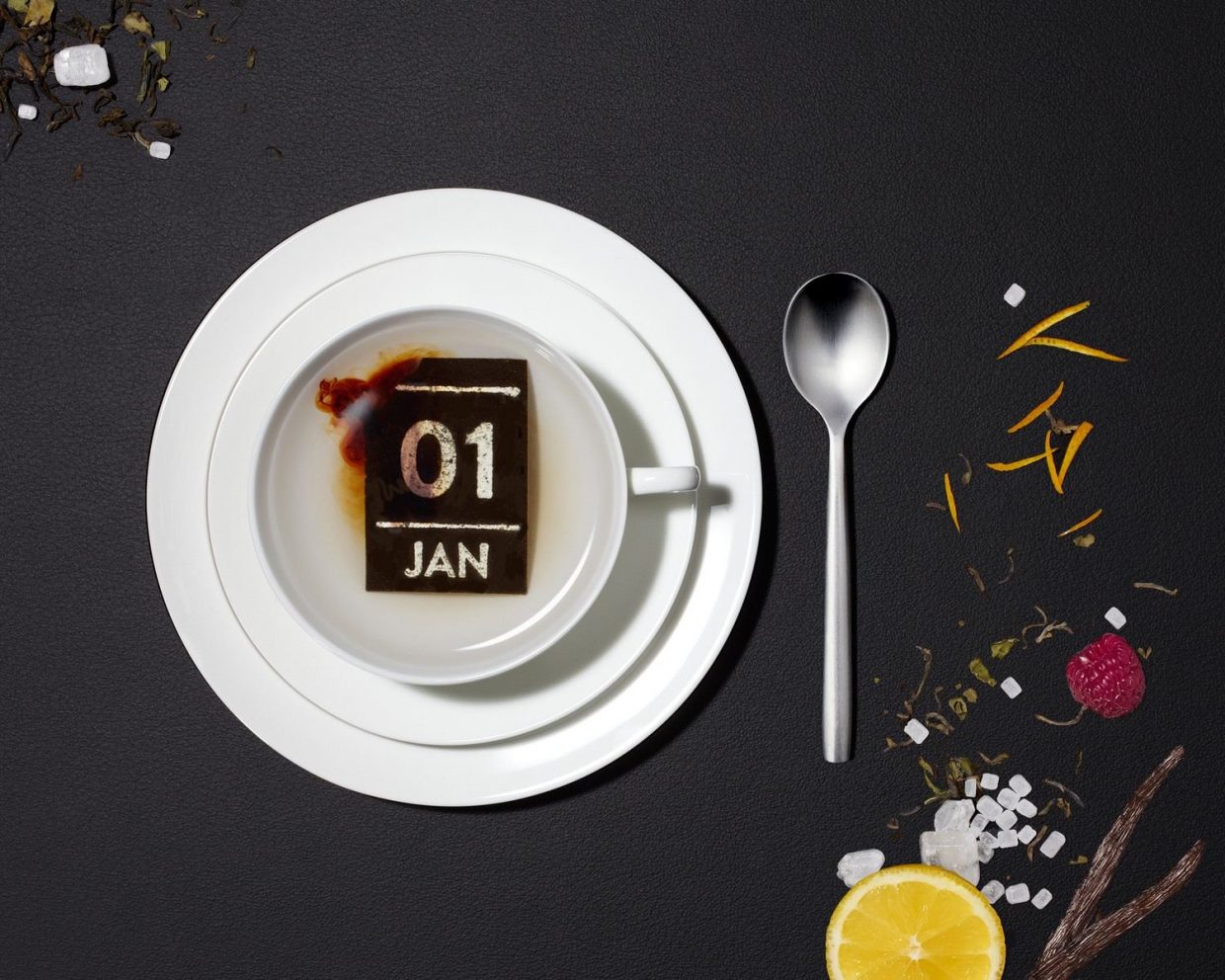 The Tea Study Post #4 – How the Research is Structured

The  participants filled out a form in the morning when they had a 30 minute time span before any activities/work.  They filled out the form at the beginning and again at the end of the 30 minutes. I asked everyone to fill out the forms at or around the same time in the morning and at night. This means they filled out four forms a day for seven days, so that I could determine what was a normal change in mood after 30 minutes for each individual.

By the second week of the study, a box with the tea and a copy of the directions arrived at the tester’s house.  This week, the helpers filled out the survey in the morning. Like the previous week, they filled the survey out when they had 30 minutes in the morning before school or work. Once testers submitted the first survey, they drank the tea labeled “morning tea” and then filled out the form 30 minutes after finishing the tea!

During the third and final week of the study,  my helpers tested the night tea and filled out the survey each night after dinner. The same principles were applied like the other weeks.