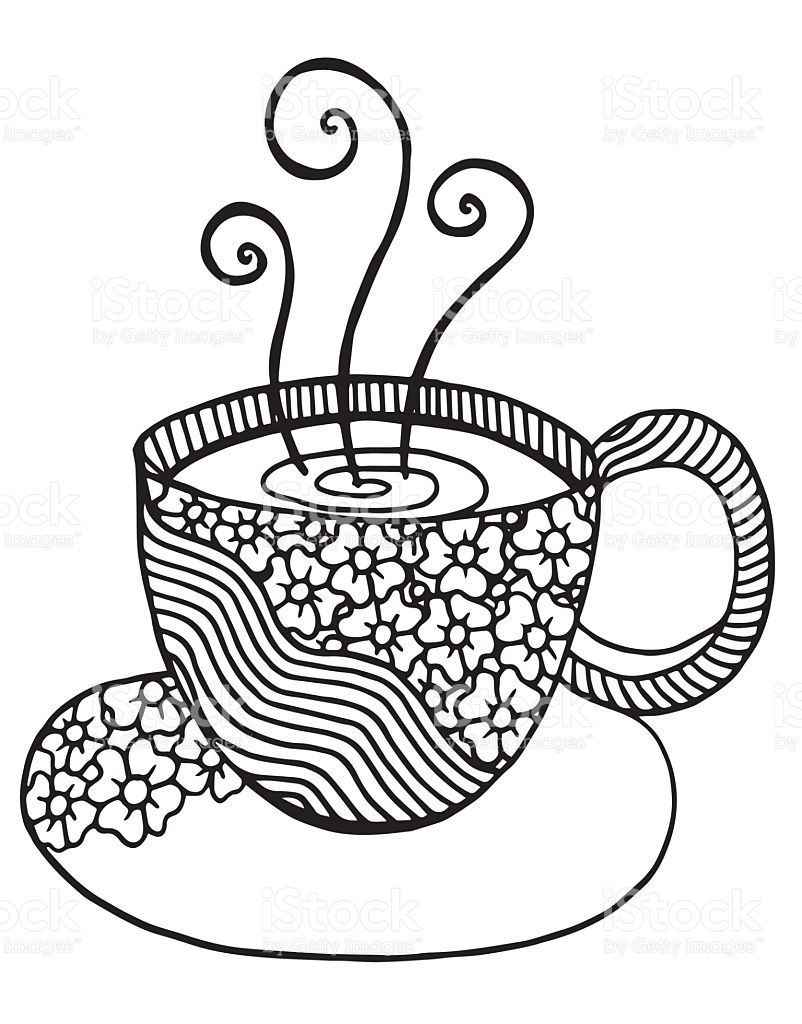 When choosing a science project that involves peoples’ help, it can be a challenge to control all aspects of the experiment. I can’t do the experiment alone because if I only test myself, no one else would truly benefit from the study. Also, other people might have a different reaction to the tea  and that’s an important part of this experiment.

Coordinating this science project actually took a lot of planning. First, I had to find all of the teas, which would have been easy if it wasn’t for the fact that the teas could only have one ingredient in them. Then, I had write really clear instructions, so they would hopefully be easy to follow. Also, putting everything in boxes/bags, addressing them correctly, and sending them on time to people across the country was quite an ordeal!

During the stages of preparing this long tea testing experiment, I really struggled with writing clear directions. I tend to have a problem with writing what’s in my head in a way that makes sense and explains the message I’m trying to convey. After many drafts of the directions, I thought I was super clear on what I wanted my testers to help me accomplish. But, it turns out that I wasn’t as clear as I thought I was. (And people actually need to read the directions! )

So far in this science project I’ve learned 3 things: