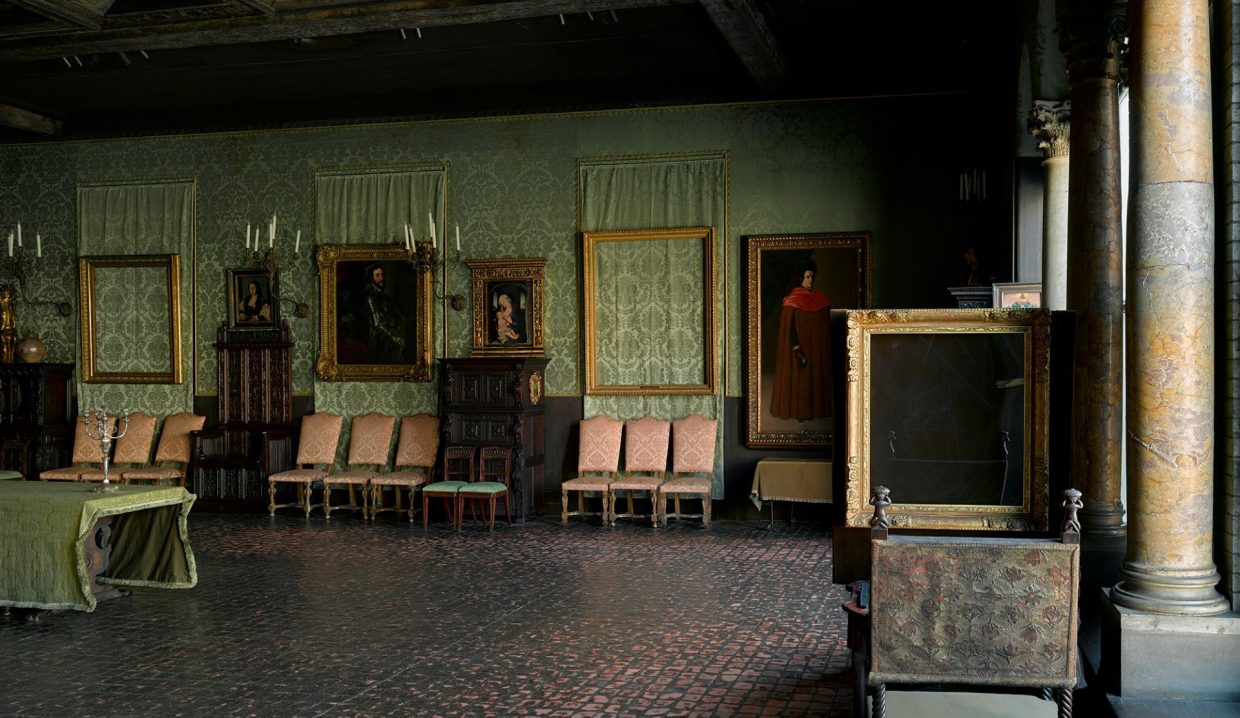 On March 18th, 1990 at 1:24 a.m, two “policemen” ordered to be buzzed inside the Isabella Stewart Gardner Museum in Boston. But those men weren’t policemen at all. Once inside the museum, they  handcuffed the guards. The thieves robbed the museum’s galleries, and left in a car waiting outside to disappear.

Later on, guards discovered Rembrandt’s “Storm on the Sea of Galilee,” Vermeer’s “The Concert,” Manet’s “Chez Tortoni,” and five pieces by Edgar Degas were gone, plus 5 other works.

The estimated value of the stolen art is more than $600 million dollars. And yet 28 years later the mystery of the lost paintings is still unsolved.

No one could ever sell the art because it’s too recognizable for it to go unnoticed. And the FBI are still on the hunt for it today.

If you have any real hints/facts about where the art might be hidden, you could gain 5 million dollars.

In my book club, we recently read Chasing Vermeer,  a fictional book about an art heist and the crazy coincidences that two kids stumble across on their quest to solve the crime. Chasing Vermeer is a mystery book where things that seem connected actually aren’t, and ideas that seem impossible are in fact true. After reading that book, I started reading more art mysteries.

If you ever stole famous art, where would you hide it? Also, what art piece would you steal? Comment your answer down below! 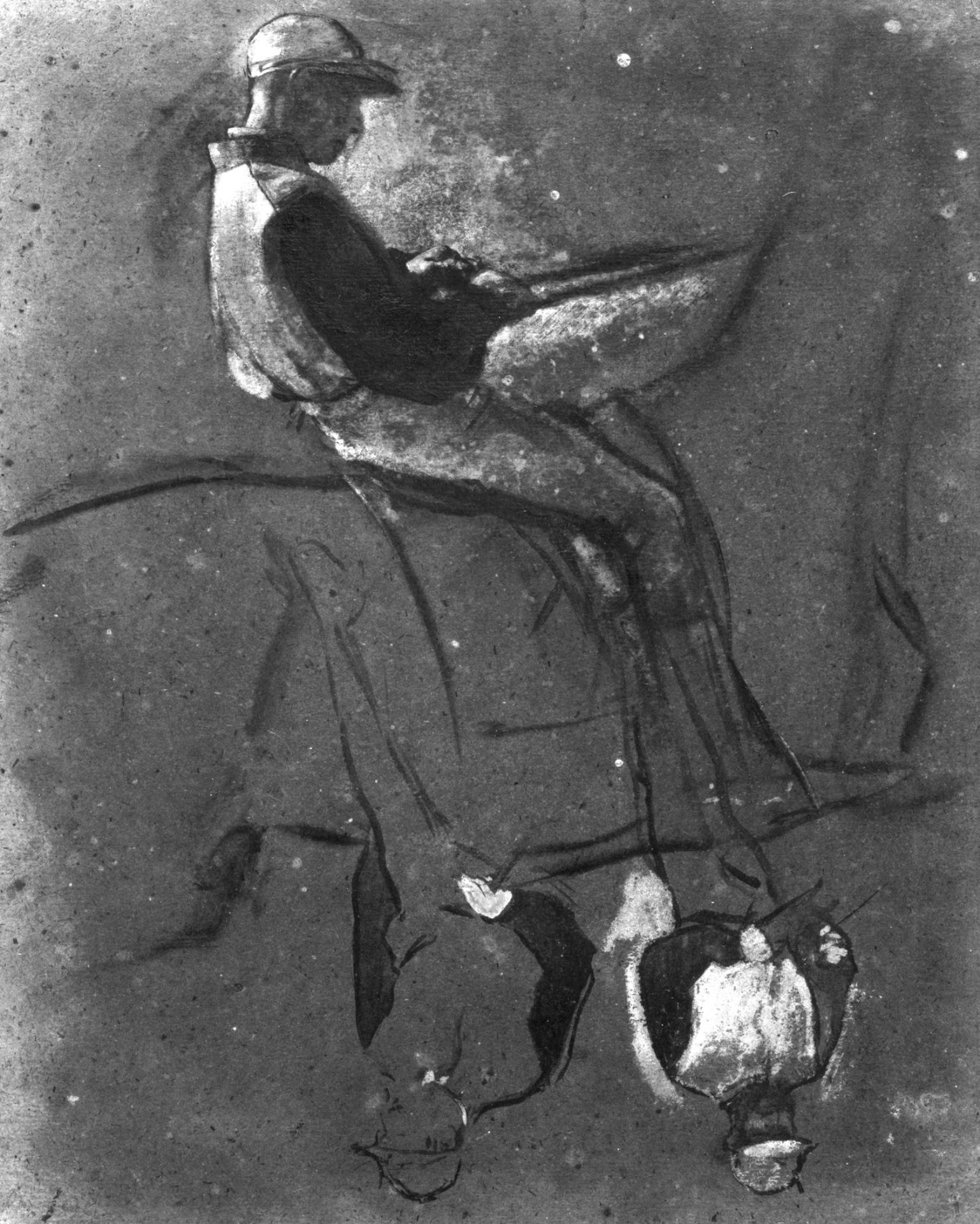 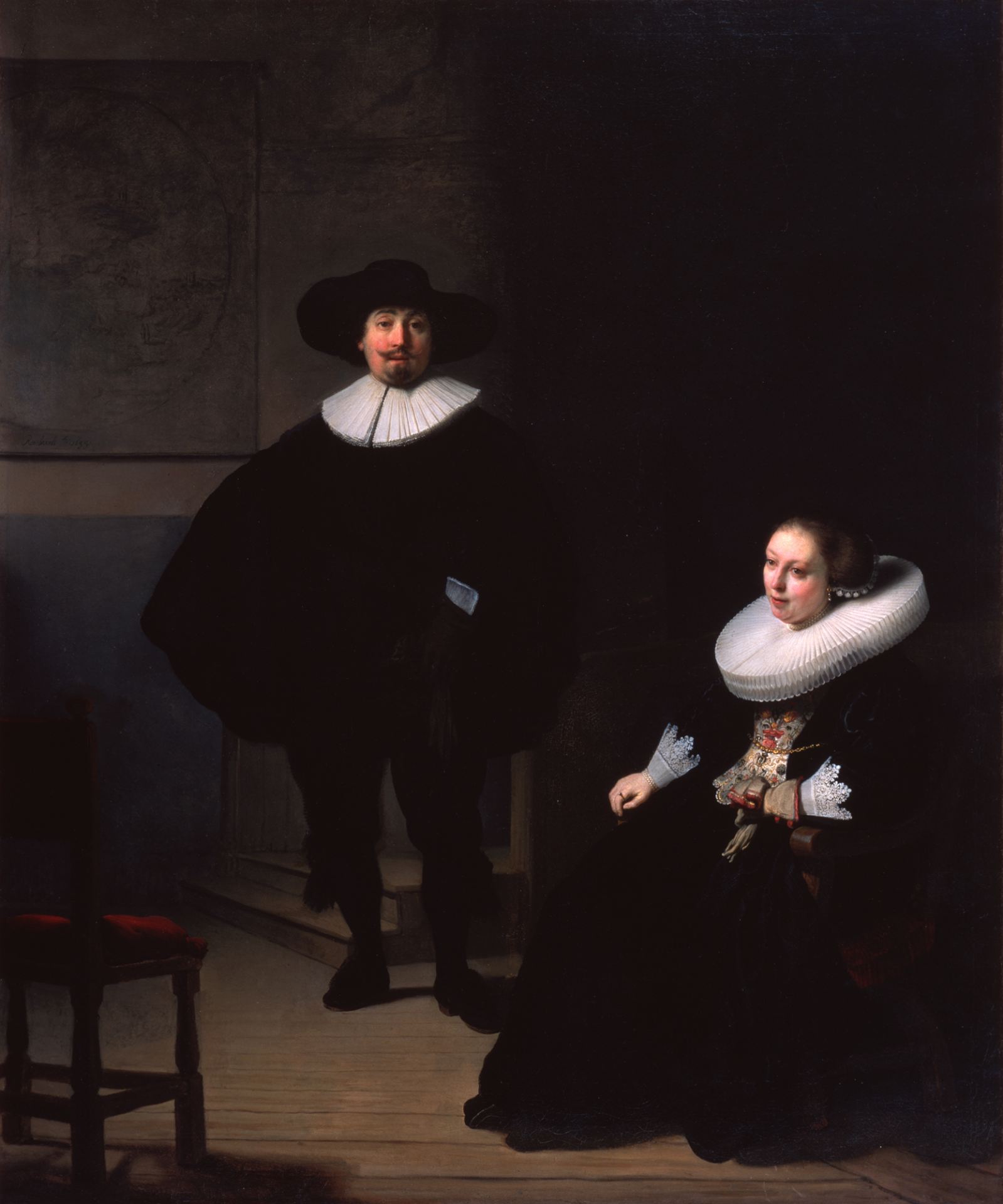 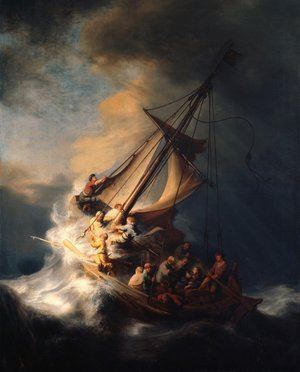 To look at more of the paintings that were stolen click here!