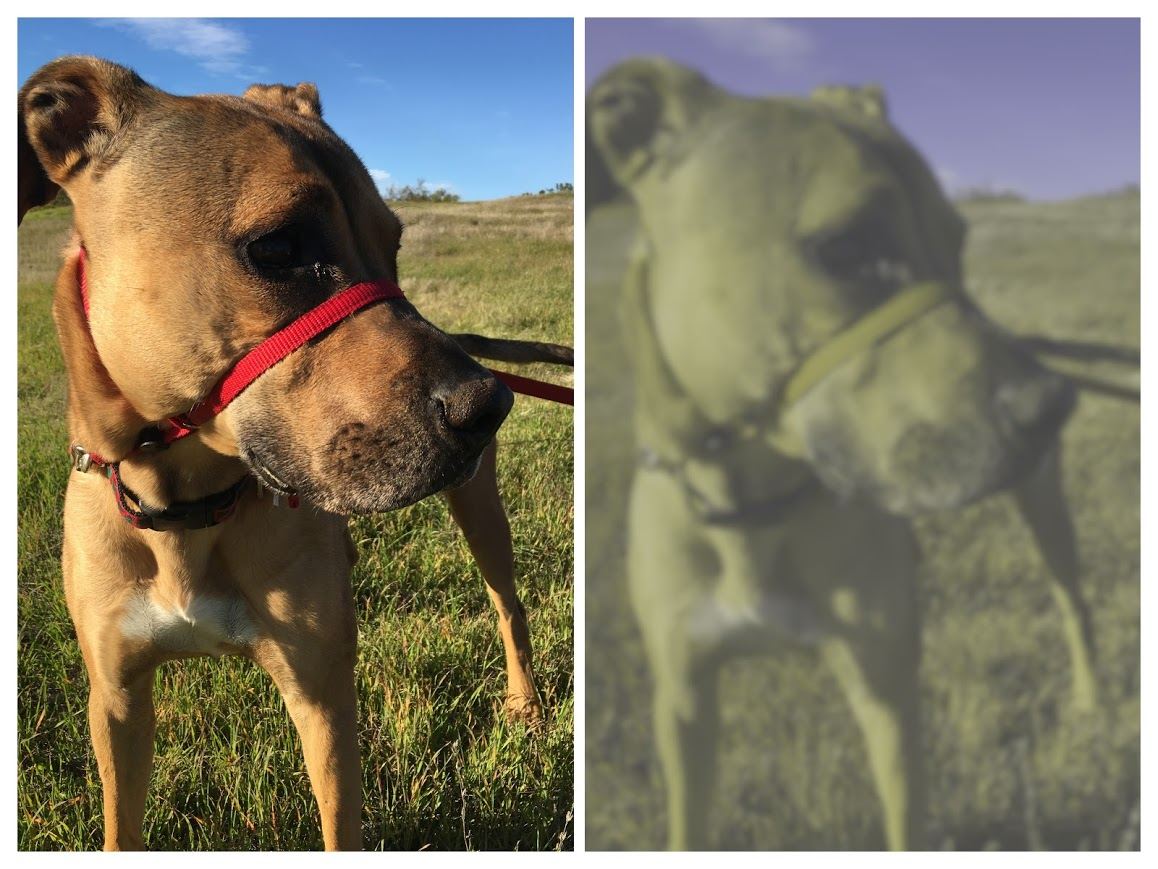 After owning dogs for a while, I’ve heard rumors that dogs are color blind. And that made me wonder, how do dogs see the world?

First, I realized that I didn’t exactly know the definition of colorblindness, so I looked it up. According to the American Academy of Ophthalmology, color blindness is, “a condition that prevents someone from distinguishing between certain colors,” or in certain instances, from seeing colors at all.

After researching color blindness in dogs, I found out that they actually aren’t color blind. Will Judy, a dog fancier who wrote Training the Dog, a training manual published in 1937, is credited with starting that rumor. He wrote, “It’s likely that all the external world appears to them as varying highlights of black and gray.” But that claim has now been disproven.

It turns out that a dog’s vision consists mostly of yellows, blues, and violets. Our reds, greens, and oranges land on their yellow to blue color spectrum.  The colors they don’t see appear in shades of brownish-gray to them. Imagine looking up at the perfect green trees, or down at the freshly mowed grass and seeing it as brownish color!

Other than not being able to distinguish reds and greens, dogs and humans have differences in vision. For example, our vision allows us to see things in sharper detail than a dog’s vision, but they can track movement much better than we can – this makes up for the fact that dogs can’t see very clearly. Also, dogs have improved night vision because they are nocturnal hunters, and it would help them catch their prey. 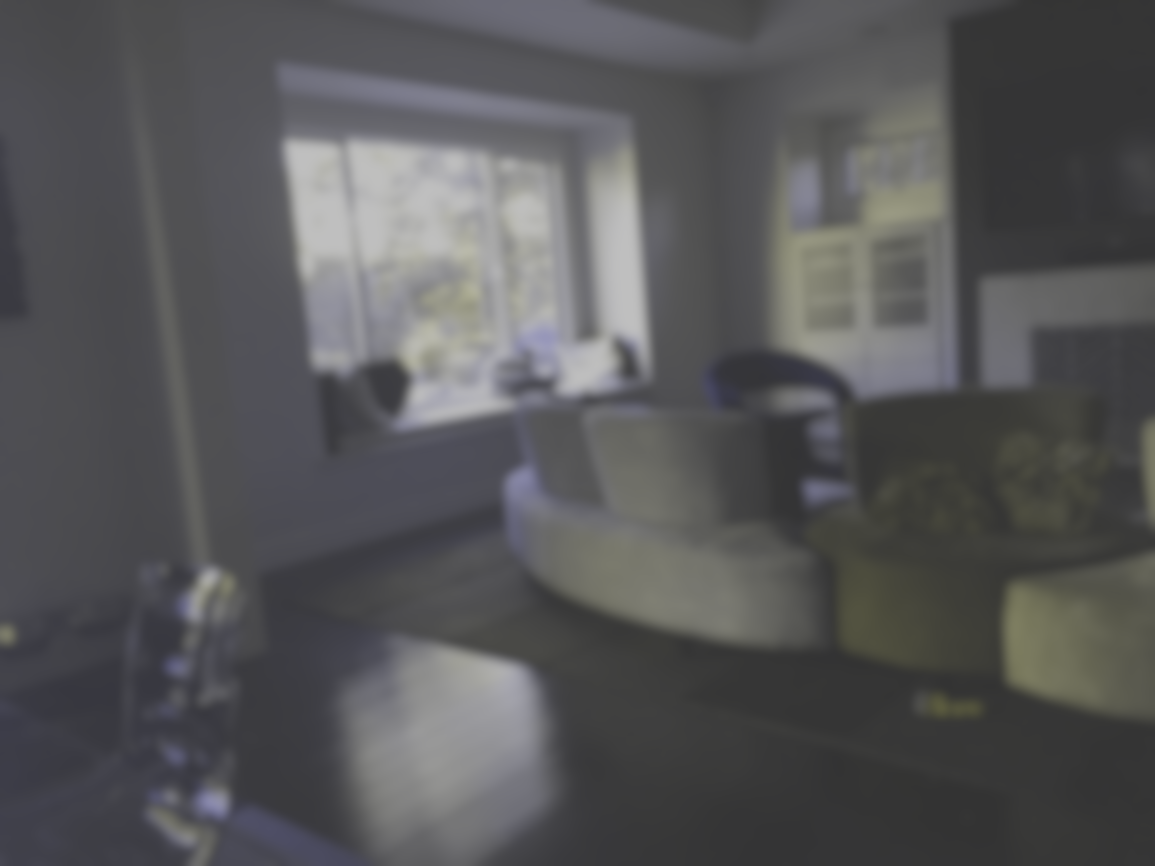 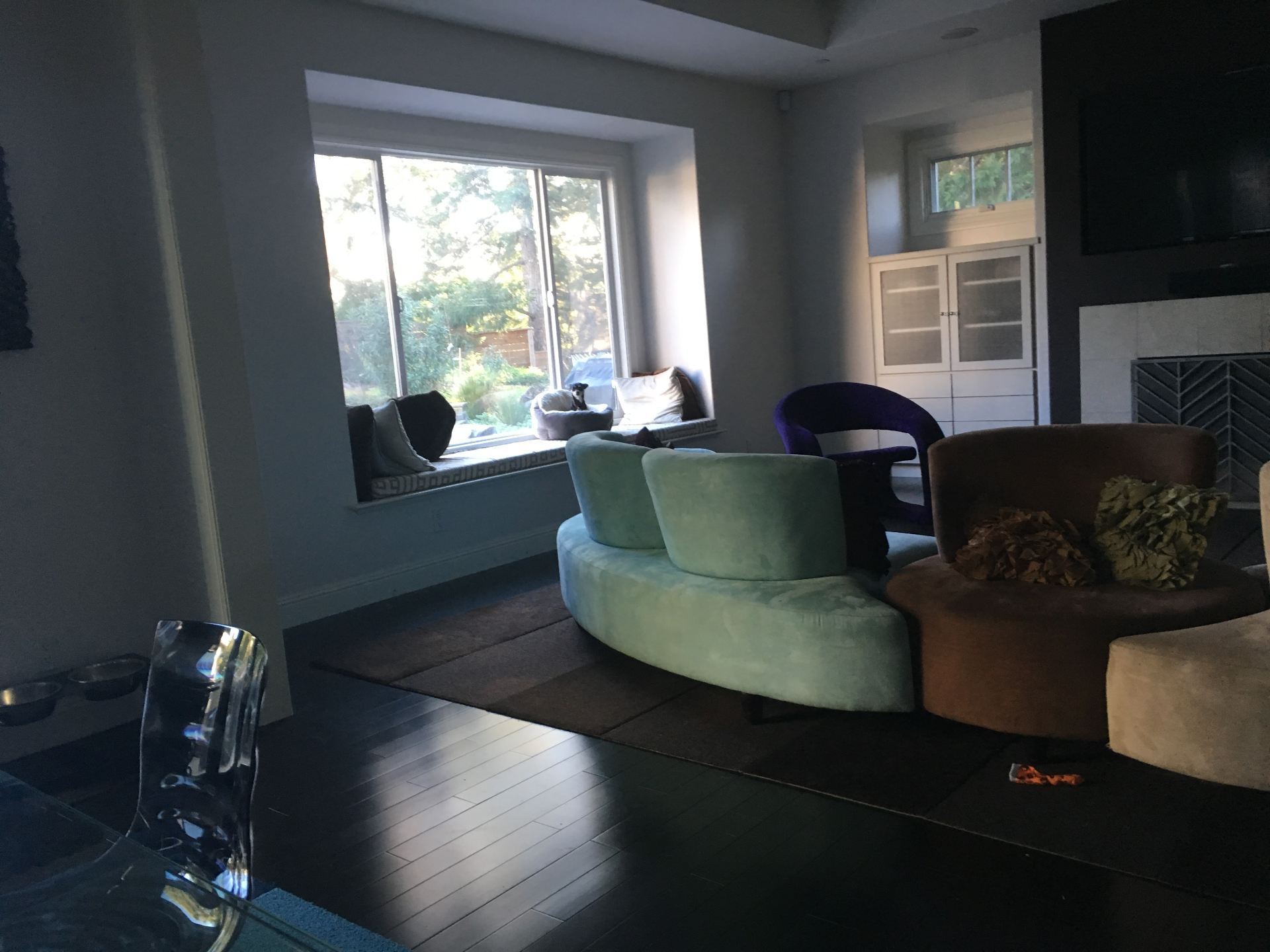 Not being able to see certain colors, doesn’t seem to greatly affect a dog’s behavior. If your ever wonder why your dog might be missing the bright green ball your throwing on the grass, or why your dog only likes to play with yellow or blue toys – this might be your answer! 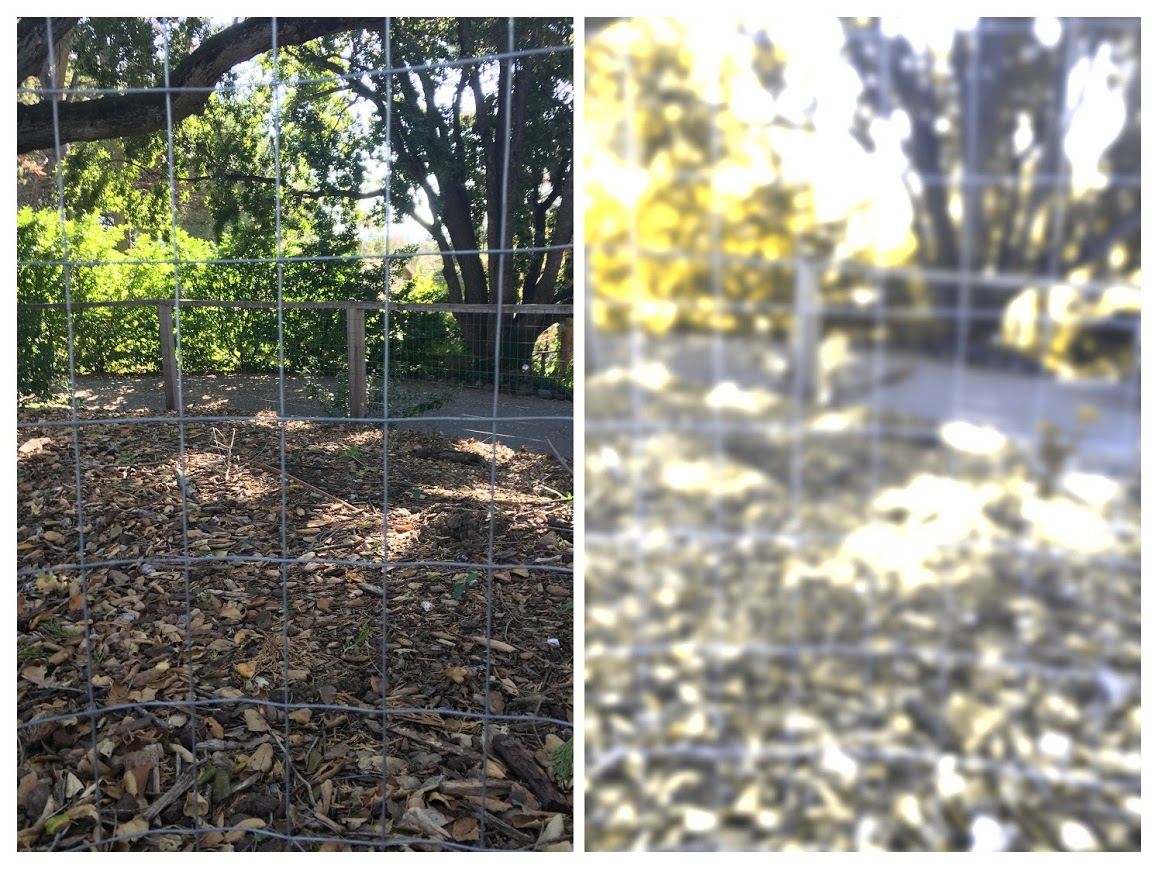 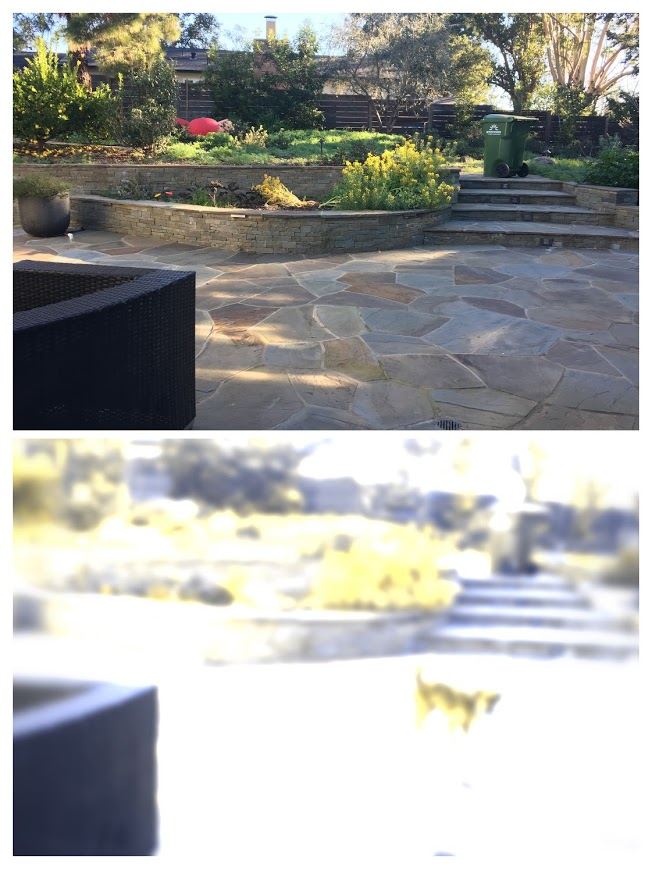 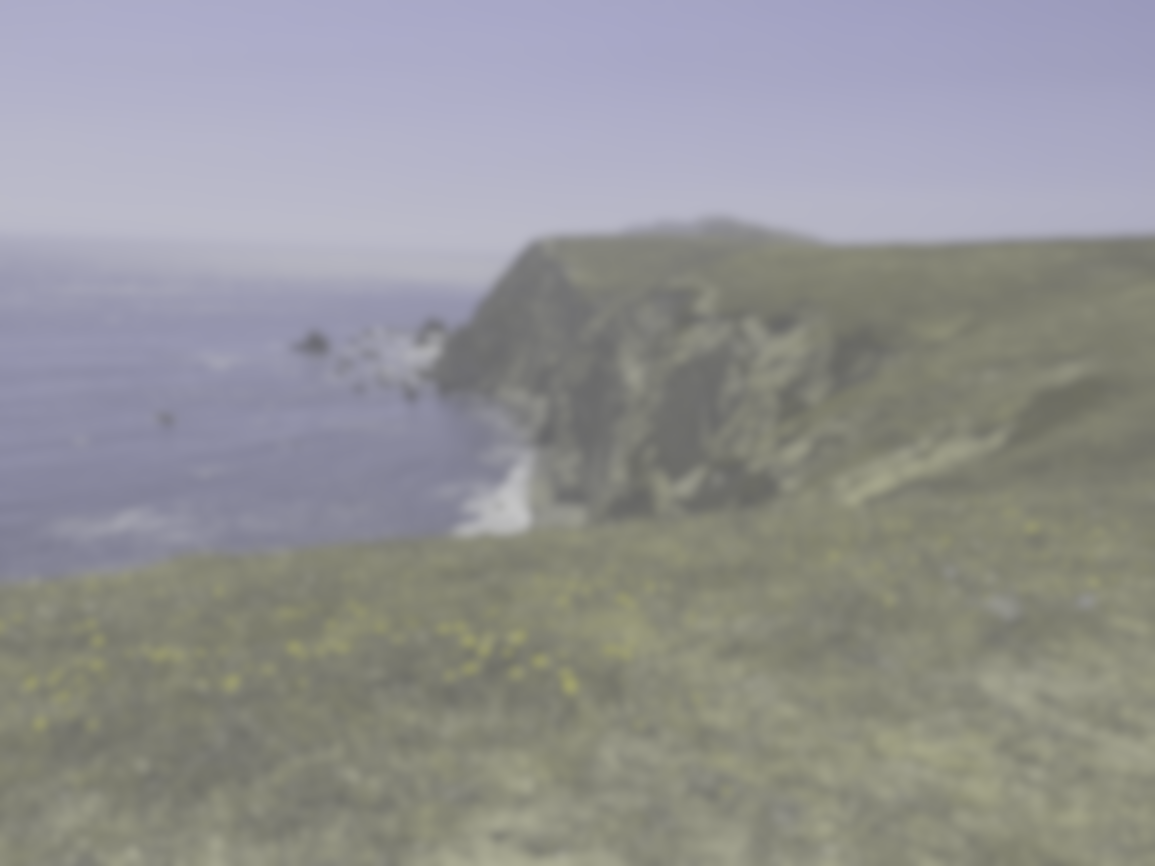 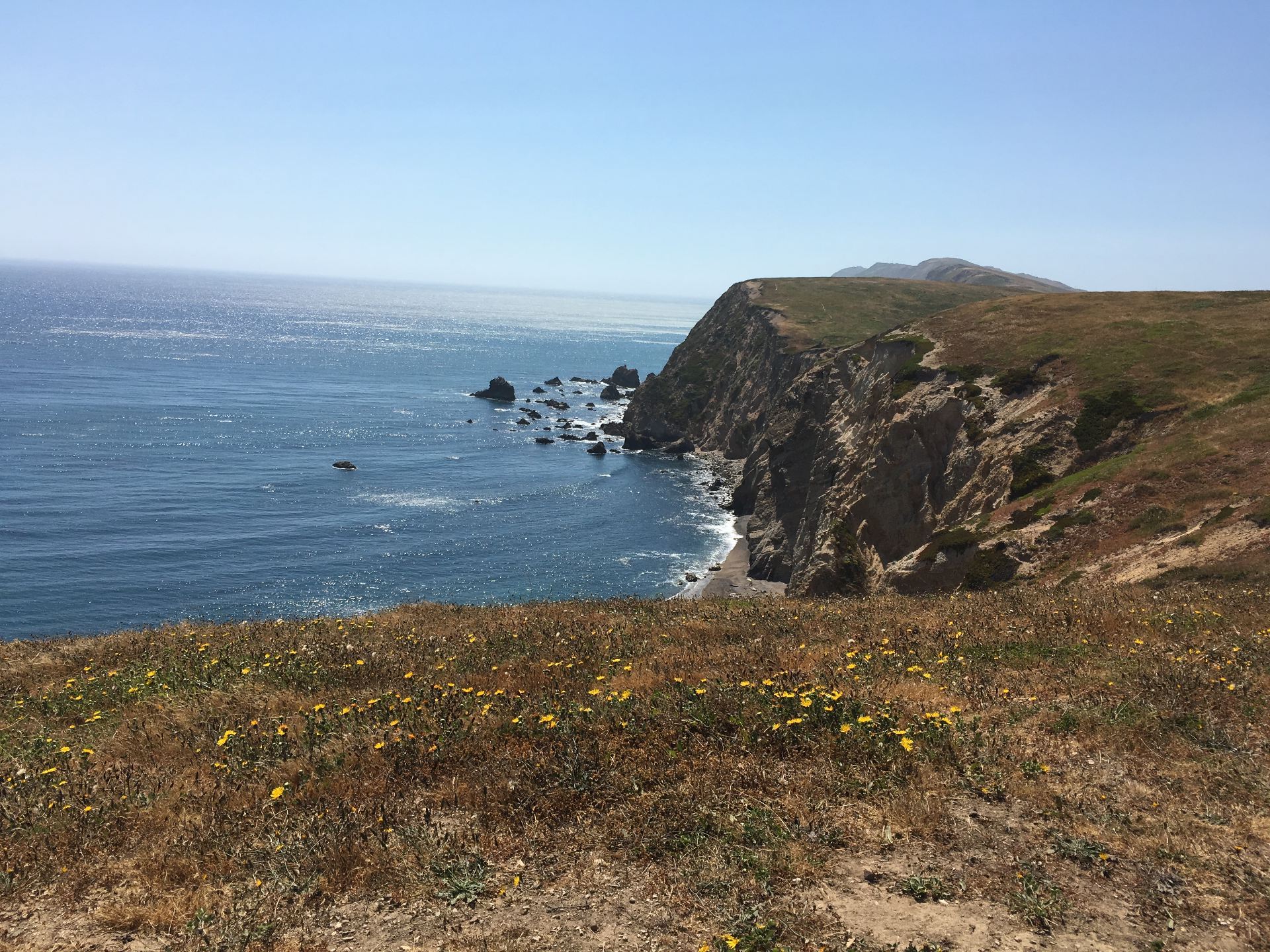 What do you think seeing the world without green or red would be like? Without those colors, do you think your behavior would change accordingly? Or, would you rather see the way dogs do? Post your answer(s) in the comments below!