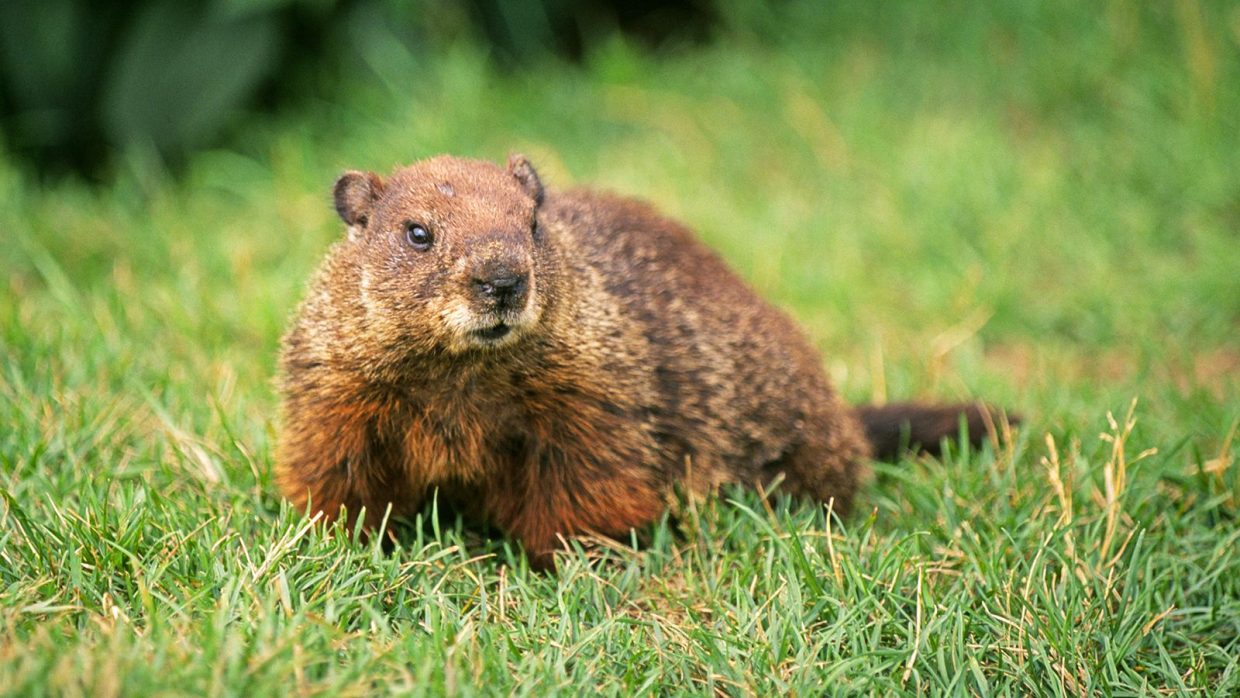 In California, the winter is gray and rainy (I know it’s worse other places), and it makes me feel tired and uninspired. And recently, it occured to me: what if humans could hibernate? Would we even want to hibernate?

Being me, I came up with an ideal world plan of what I would want hibernation to be like (spoiler alert: it’s nothing like the real thing!).

But, of course, none of this would be possible if I was actually in a state of hibernation – especially not vaulting!

According to Smithsonian.com, hibernation  is, “when an animal goes into a 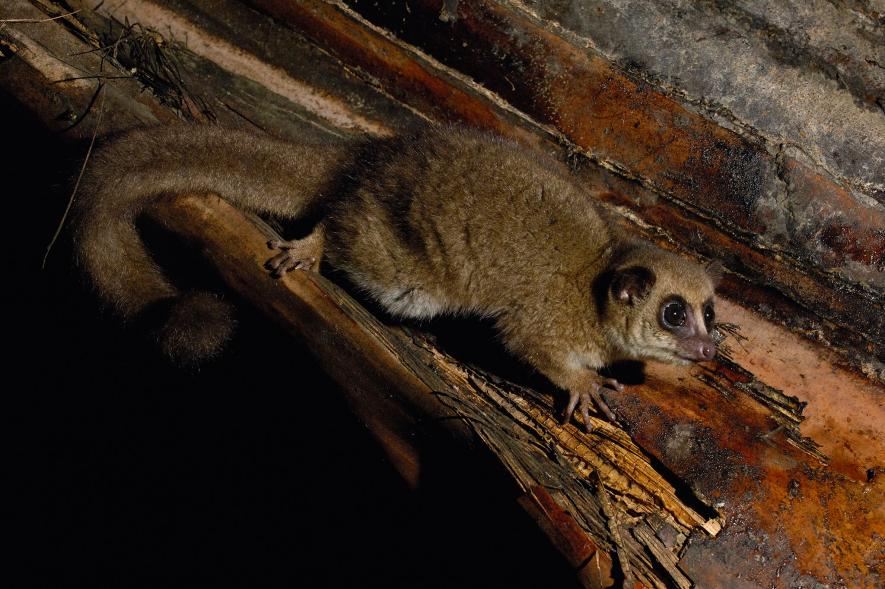 state of extended inactivity,” and “the animal’s metabolism will slow to less than a quarter of its normal rate. This cools the creature’s body and slows its heartbeat to just a few times per minute, for up to months at a time.” This condition is also known as the state of torpor. Also, hibernation is not actually sleep – when animals wake up, they usually feel sleep deprived   because hibernating takes a LOT of energy.

Many wild animals hibernate for all different reasons and not all of them are related to temperature. Animals hibernate when their living conditions, weather, food, water, etc. aren’t what they need – this is why 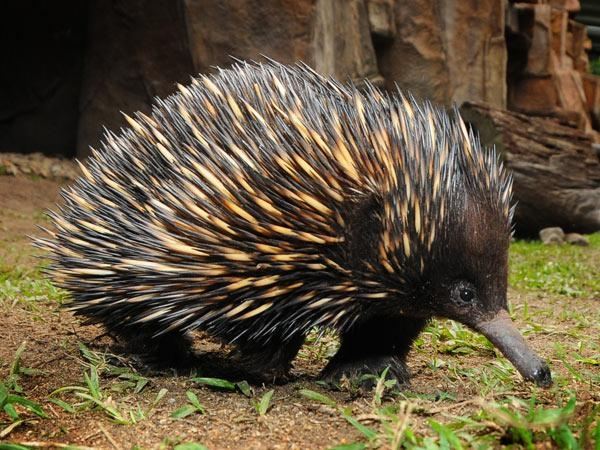 animals in zoos don’t hibernate and neither do people! For example, echidnas, who live in Australia, will hibernate after a fire strikes, and they’ll wait until food and other resources are plentiful before resuming normal activities. Also, some animals will go into a state of torpor for protection, because when animals hibernate they make no noise and they don’t move, so it’s hard for a predator to detect them. There are several reasons for animals to hibernate, and many small creatures from around the world are doing this right now.

My question is, can humans catch on to this, and would we even want to hibernate? Currently scientists are researching whether humans are able to hibernate and specifically, whether this would be a good way to send astronauts into outer space. Humans are starting to attempt a mission to Mars, and, “the idea of “deep sleep” (…) is now a real possibility for scientists who want to ensure that human astronauts can survive during  months – or even years long journeys to other planets.” 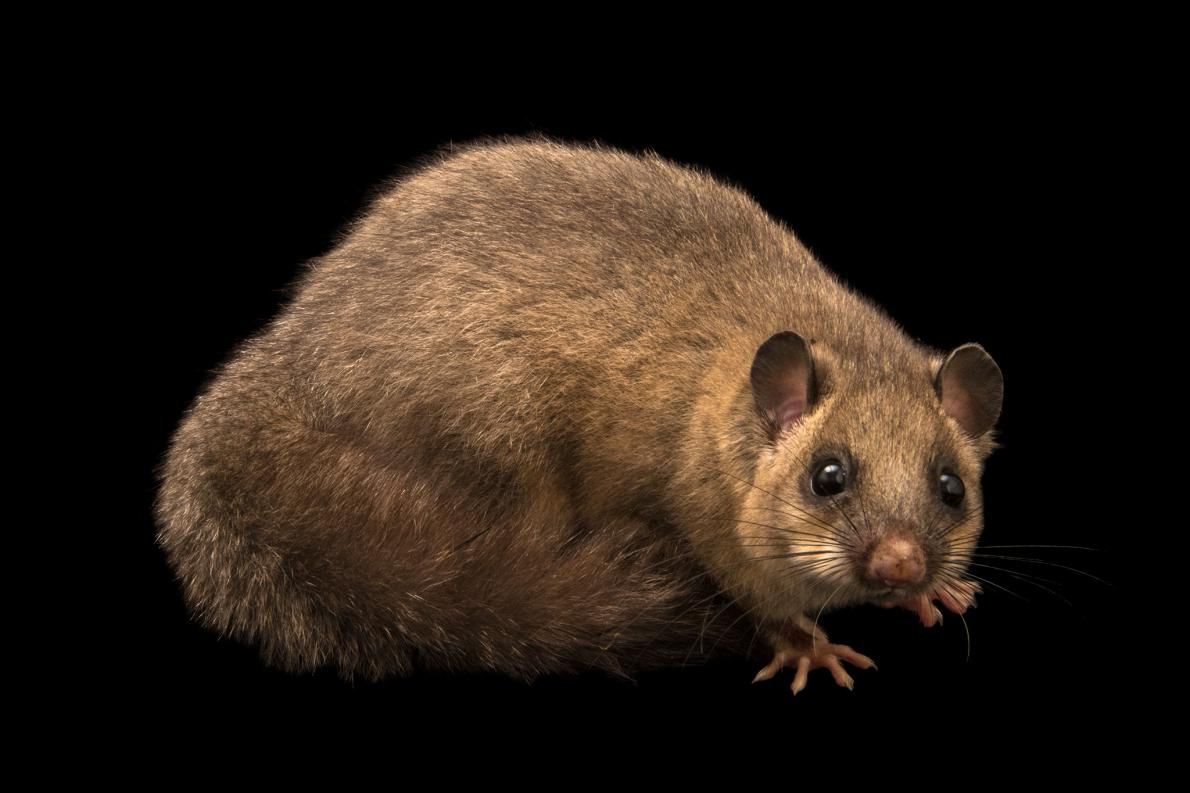 After reading and researching, I agree with Smithsonian’s assessment  that, “it may turn out that humans simply weren’t meant to hibernate,” because it can cause people to be more vulnerable to infections, and for many other reasons, but more than anything, I would hate to miss out on months of my life! Nonetheless, scientists are still trying to figure out a way.

After learning about what it really means to hibernate, I’m A OK with not being able to do it. But, I still wish we could “hibernate” my way during the winter, by having less work and being a little less active! 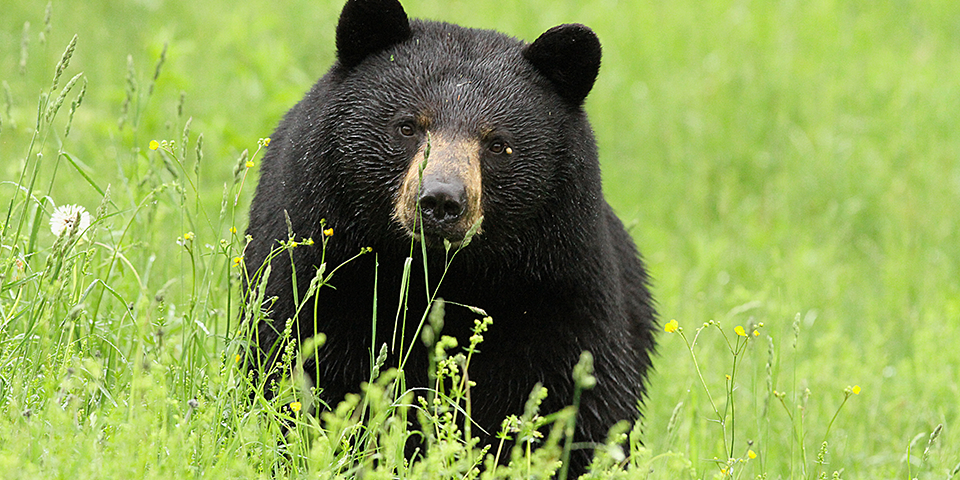 The Black Bear is a super hibernator, which means they can go longer without eating or waking up!