This fall, I had a book club/art class where I read a bunch of DEPRESSING books and made cool art to go with them. After reading the books, we made art that connected to a theme or a main character/evil person from the book! Also, I haven’t done a book review and a while, so why not share a few now! 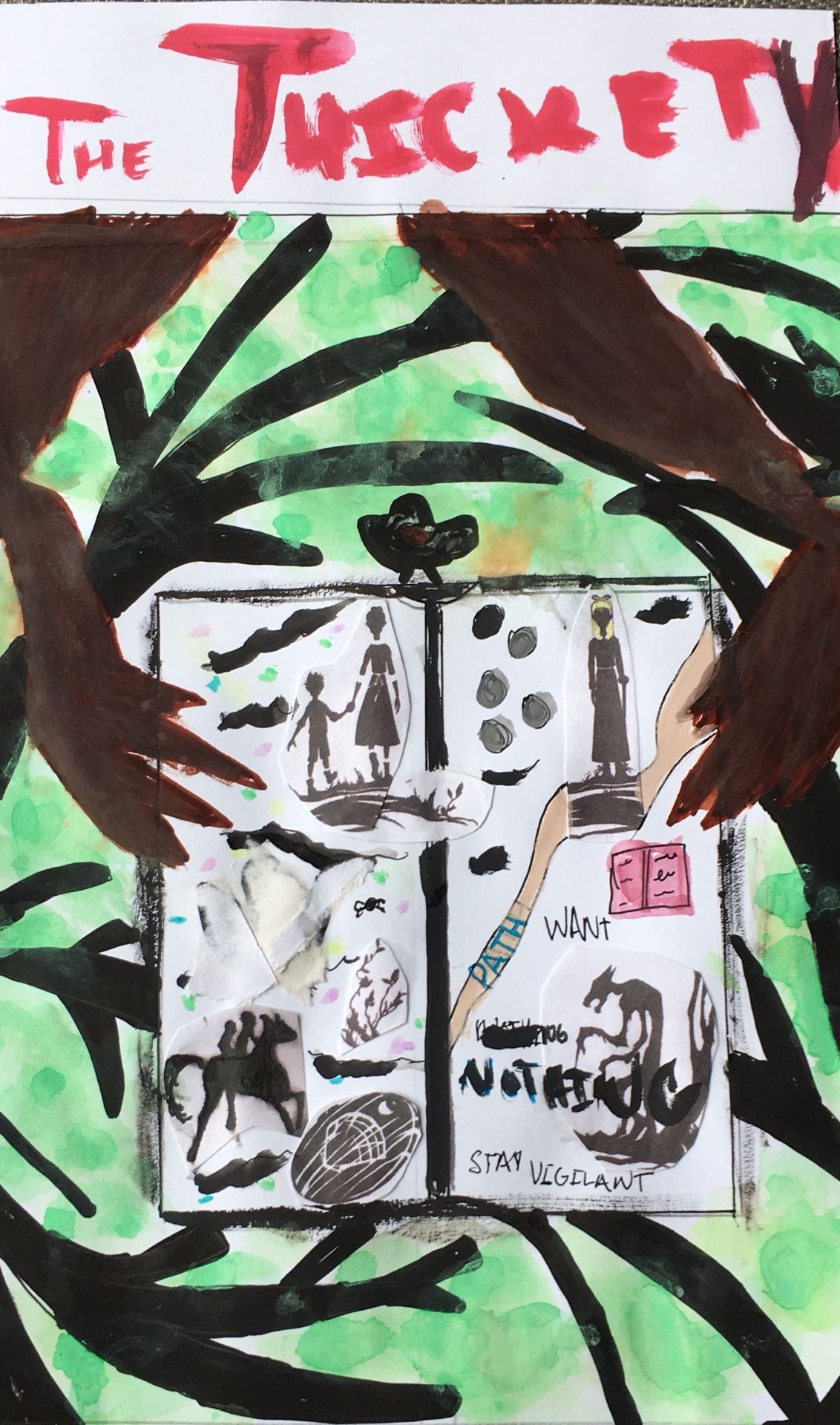 My idea for the book cover 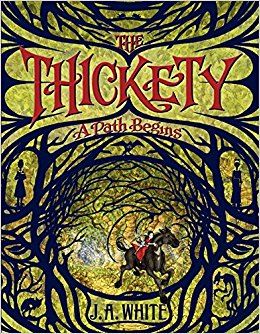 For The Thickety, I redesigned the cover because the original one spoiled the ending. When I was reading the book, I kept waiting for that scene, and when everything seemed alright at the end, I knew something bad had to happen. Why else would Kara and Taff (the main characters) be shown riding into the evil forest? It turns out that that scene was in the epilogue on the last page of the book. So, I made my own book cover showing the important parts of the book that, in my opinion, should be on the cover.

It was a surprising and action-packed book, but I didn’t love the beginning and I thought it was annoying THAT I HAD TO READ 450 (ish) PAGES, AND ZERO GOOD THINGS EVER REALLY HAPPENED!!!

the thing about jellyfish

The Thing About Jellyfish is realistic fiction, where the main character’s best friend DIES – and she stops talking soon after that! After Suzy discovers that a deadly Jellyfish could have been the killer, she dedicates herself to finding out what happened! 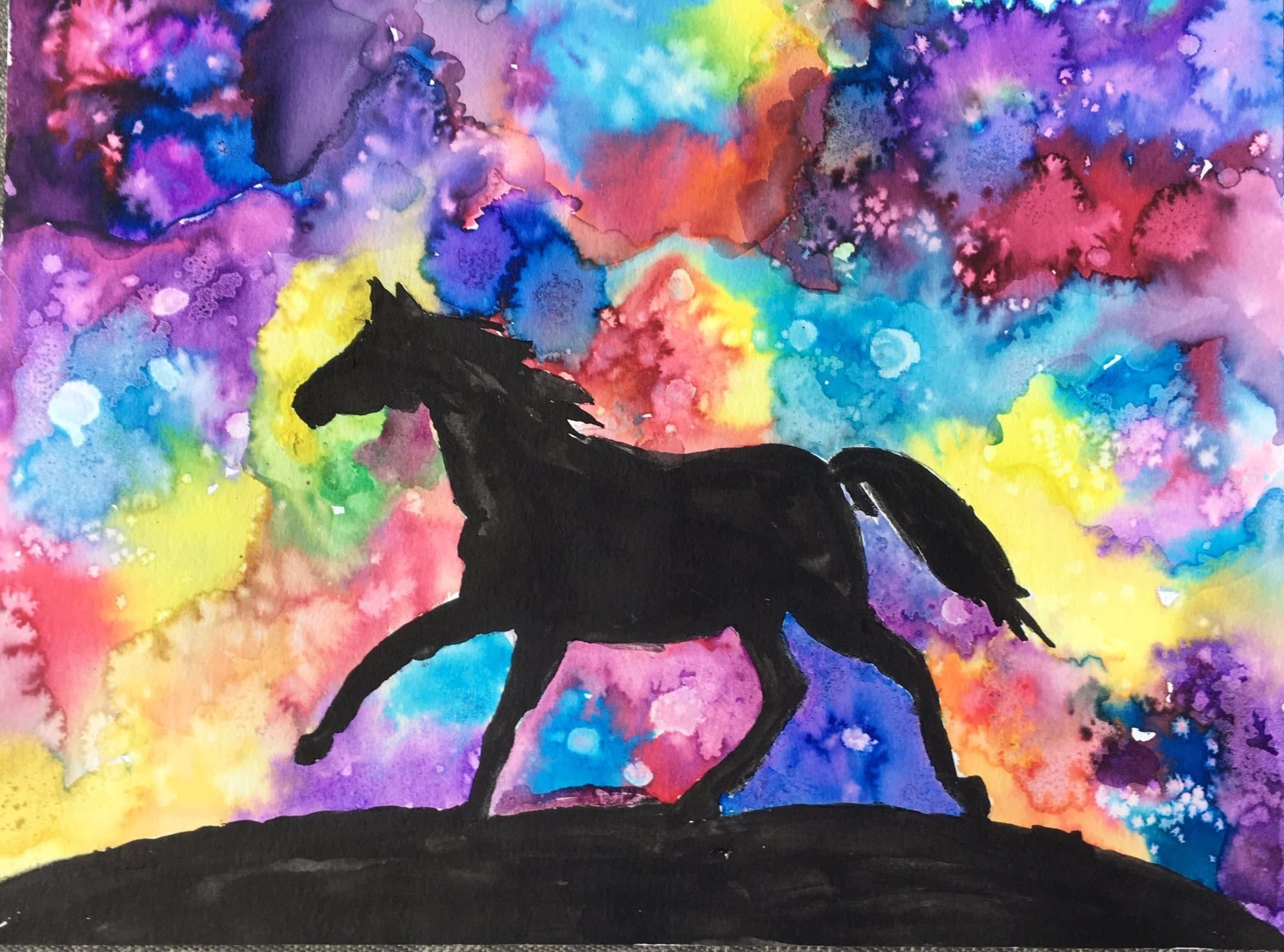 Another painting I did for the book!

I got to make up a prompt for this art piece, but I had to include important moments from the book. So, I created a watercolor Jellyfish and its tentacles have crucial realizations written inside. 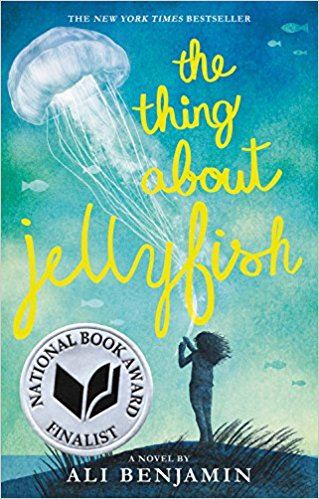 The book was really well written, but it was just SO sad and when I read it, it sucked all the life out of me! 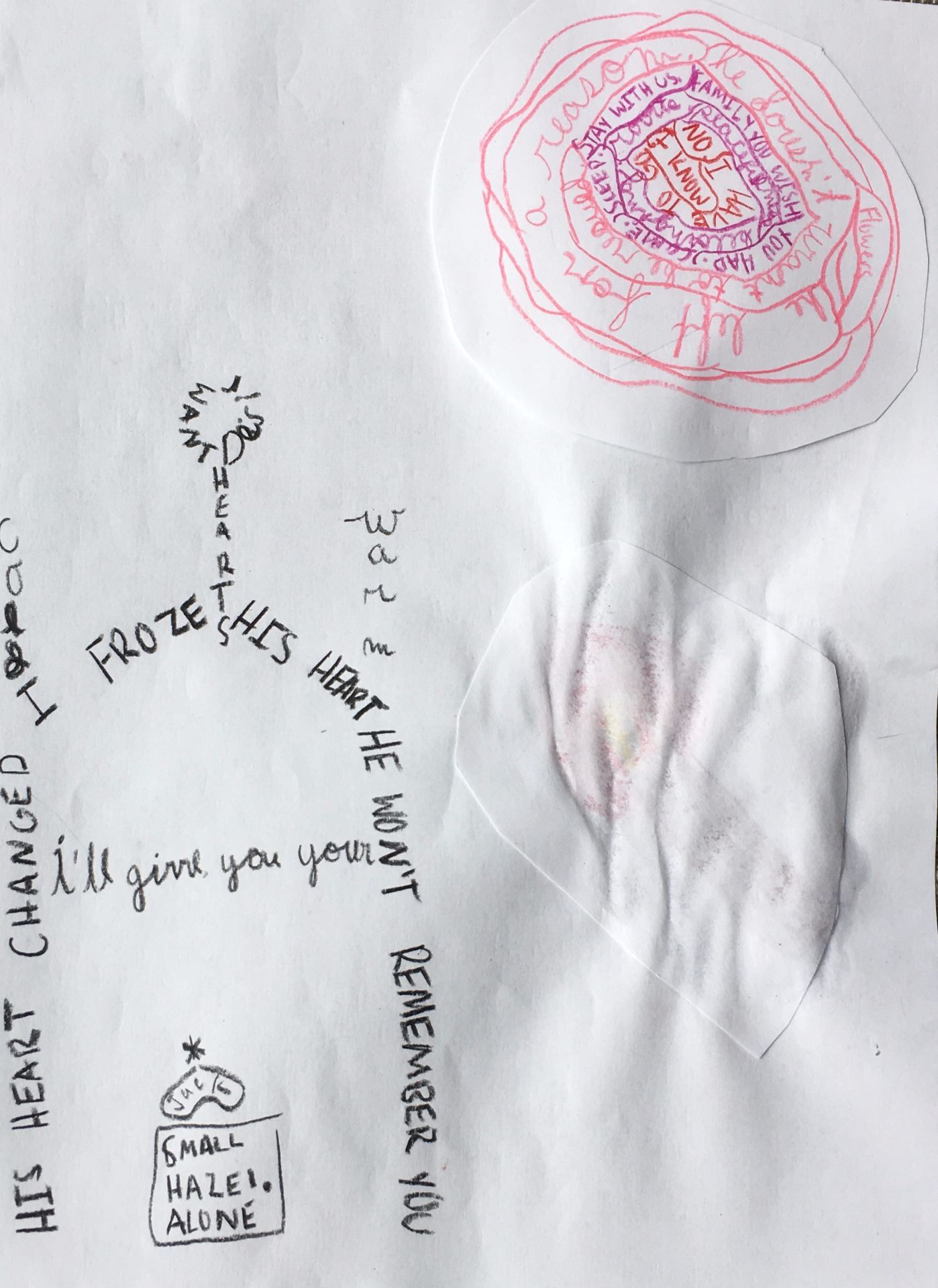 Hazel is imaginative and creative, and does not fit in at school. The only thing that’s keeping her going is her best friend, Jack. But after a piece of evil glass falls from the sky and stabs him in the eye, he becomes the opposite of his kind and creative self. Jack eventually stops talking to Hazel, and the ice queen tricks him into coming with her into another world. Then, Hazel journeys into that world filled with other old classic fairy tales in order to save her best friend.

I took important lines from the story when everyone told her she couldn’t save Jack, and at the end, she did. I choose the flower and the ice palace (the one next to the rose) because those were turning points in the book. 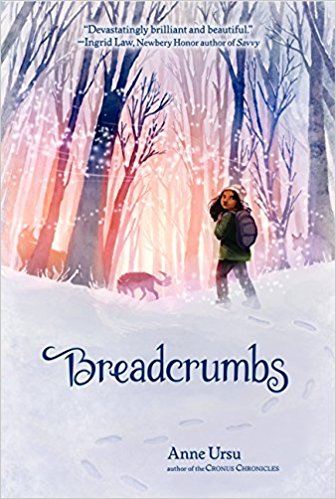 I really liked Breadcrumbs because it is a book with lots of hidden messages and overlapping stories. Hazel’s journey was interesting to read and she proved EVERYONE wrong by saving Jack and showing that you can do it, if you have a strong enough desire! 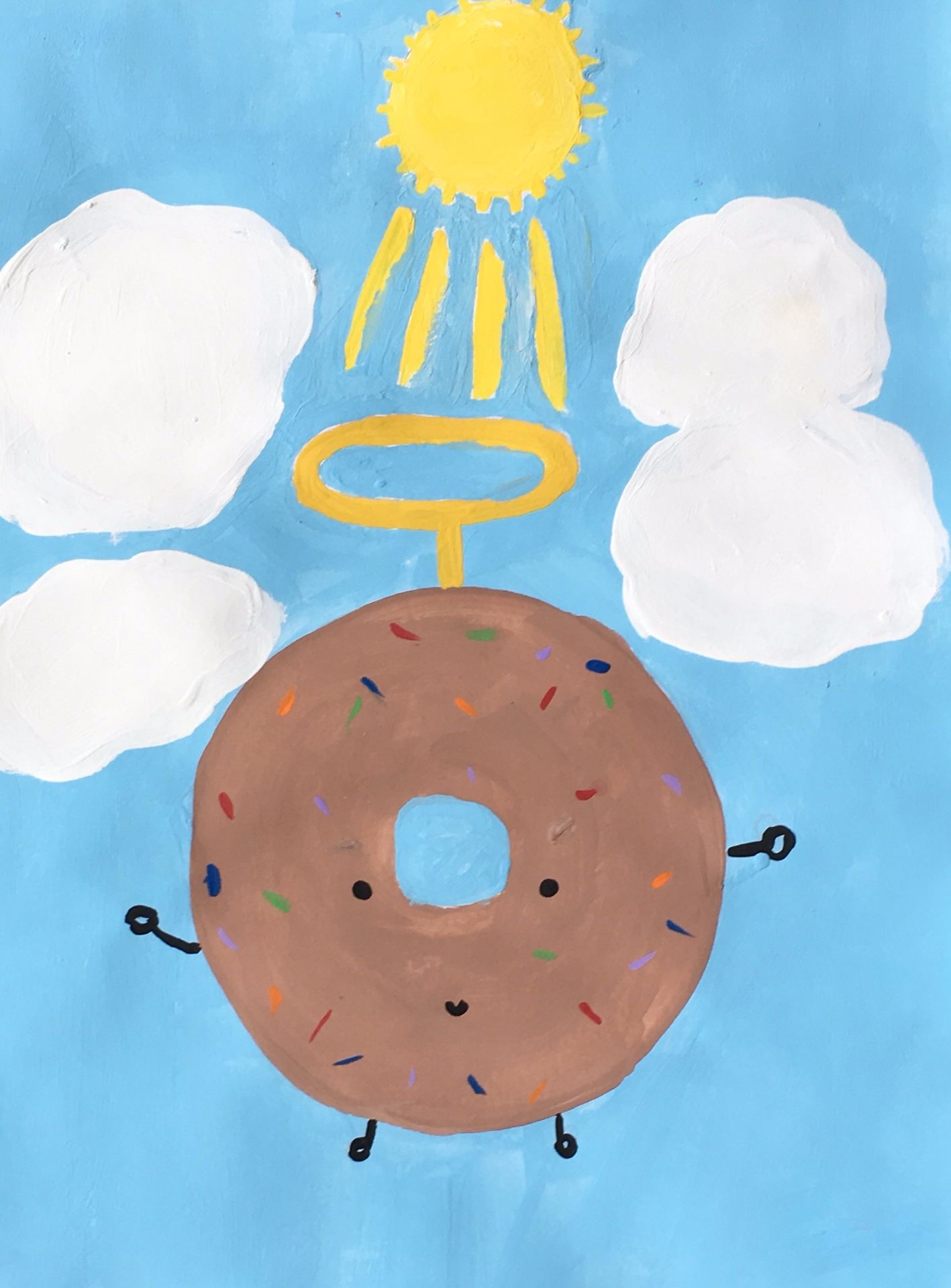 “Don’t want to rock any boats” and, “Give them an inch and they’ll take a mile” are just a few of the MANY idioms in the book Short ! The author really uses these expressions to tell a joyful and peaceful story about being short and facing stereotypes.

I had to draw a pun or idiom and paint it for the book club art prompt. And I chose… 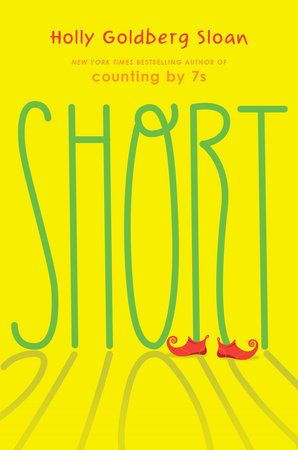 Short is a good book and not too depressing, but it doesn’t have that much interesting word choice. The story is fun, but the words (I think) are a little plain!