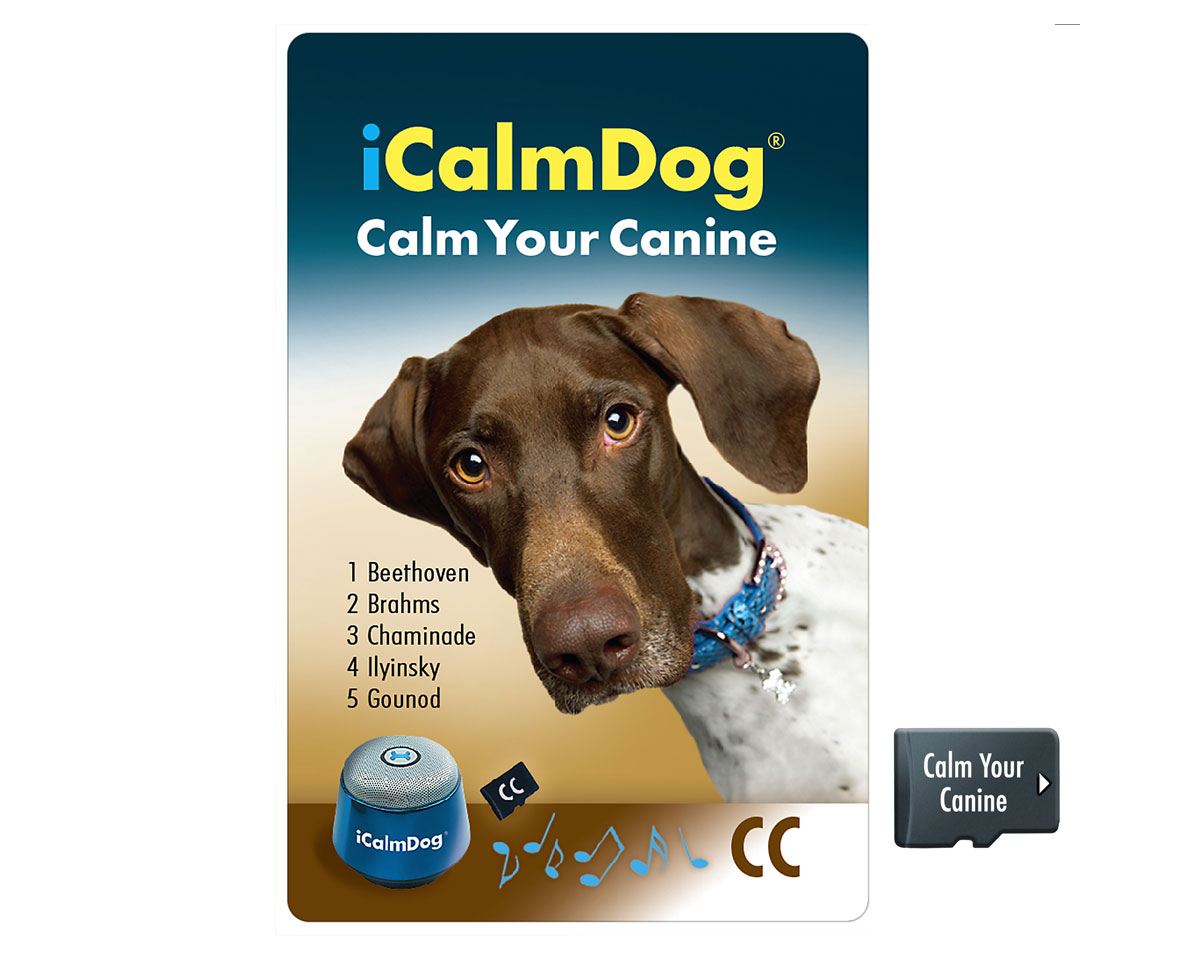 Last post, I was trying to find an alternate energy outlet for Daphne’s anxiety. So, I tried to distract her by using something that gets her attention at the door. That was a good solution for the moment, but I’m not going to wave a toy in front of her face every time she wants to go out.I wanted to find a long term solution for making Daph less anxious at the door. 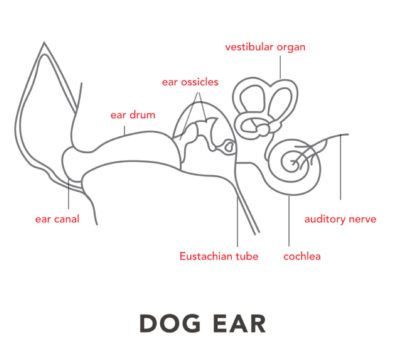 After researching online, I found a company that creates specially composed music to help calm dogs.

iCalmPet music for dogs is simple music that helps de-stress dogs. The music “minimizes intricate auditory information found in most music” in order to help calm dogs. iCalmPet’s research is based on

Alfred Tomatis’ discoveries about  how sound can calm people when they are nervous or stressed. For dogs, iCalmPet simplifies patterns in music to create passive hearing, because most dogs get over stimulated from intricate sounds. All of their music is Piano solos because they provide the “deepest canine relaxation”.

I decided to borrow the iCalmPet music CD for dogs from the library. Since we’ve been working on de-stressing Daphne at the door, I thought that would be the perfect place to play it. So, I tried multiple ways to get Daphne to “absorb” the music while she waited at the door. First, I put in on before she came down for breakfast,so she would come in to the calming music and hopefully feel relaxed in a few minutes…

Then, I tried putting the CD on when she came down from her crate to eat breakfast. I even tried putting it closer to her so she would notice it. That didn’t work either. Daphne just looked at me like I was crazy, then kept nudging the bell. Finally, I thought it might work in the car because she gets stressed easily there and there are no squirrels or cats to chase. But STILL, no reaction!!

Bree, on the other hand, is into the music. I haven’t really played it for her yet, but she pricks her ears and cocks her head when she hears it. I think it all depends on the dog, and if they are interested in music.

At least, someone’s enjoying the music!

NEXT ON READING DAPHNE:

Since dogs are creatures of habit and routines, I will share my new routine for when the dogs will and won’t get to go outside. This way, Daph shouldn’t be worried about going outside, and when we’re going to let her out.