The Sorcerer Of The North – Superstitious Beliefs Abound!

The Ranger’s Apprentice by John Flanagan is a book series that gets you hooked. The loyal characters, brave horses, and clever dialogue keep you wanting to find out more! After listening to 12 LONG books and going on dangerous adventures with the characters, you’ll never want the series to end.

This post highlights the 5th book of the Ranger’s Apprentice series, The Sorcerer of the North, where Will, the main character, investigates rumors of sorcery and superstitious beliefs!

We took a look at some of the most common superstitions in medieval times that still exist today. They are not like the rumors in the novel, but it is still interesting to know that common practices (such as saying “Bless You” when someone sneezes) have roots in the same time period as the one Will was living in.

Do you say “bless you” when someone sneezes? Do you cut crosses in your brussel sprouts before you cook them? These may seem like common or polite responses to normal situations, but did you know… they are actually superstitions!

Many of the most common superstitions around today originated in medieval times – which is the time Ranger’s Apprentice was set in.

In the 5th book of the Ranger’s Apprentice series, The Sorcerer of the North, superstitions arise when Will enters the forest, attempting to find out what all the rumors of evil sorcery are about. First, he is confronted by flashing lights and evil whispers. The whispers of “pain” and “darkness” are so subtle that Will questions whether he ever heard them at all. Then a 48 foot tall shadow of an ancient warrior in spiked armor warns him to leave while he is still able. Will heeds this warning and gets the heck out of there!

We’re not running around worried about sorcerers and spirits today, but we still are blessing people when they sneeze or cutting crosses into brussel sprouts. In medieval times people thought that sneezing was the first sign of the “plague”. Sneezing without covering your mouth would allow your soul to escape your body. But, when someone would say “Bless you,” it was believed to save the sneezer from the plague and help get their soul back into the body where it belonged.
Also, it was thought that evil spirits/tiny demons lurked between the leaves of brussel sprouts, so people would cut crosses in the sprouts before cooking them, in order drive out the evil spirits and save them from a potential demon-induced stomach ache.

Whether or not you believe in tiny brussel demons or souls escaping bodies, your actions are based off of superstitions.

Are you superstitious or do you believe in superstitions? Post your superstitions in the comments below – or if you’re a Ranger’s Apprentice fan, post your favorite superstition from the from book 5 (or 6)! 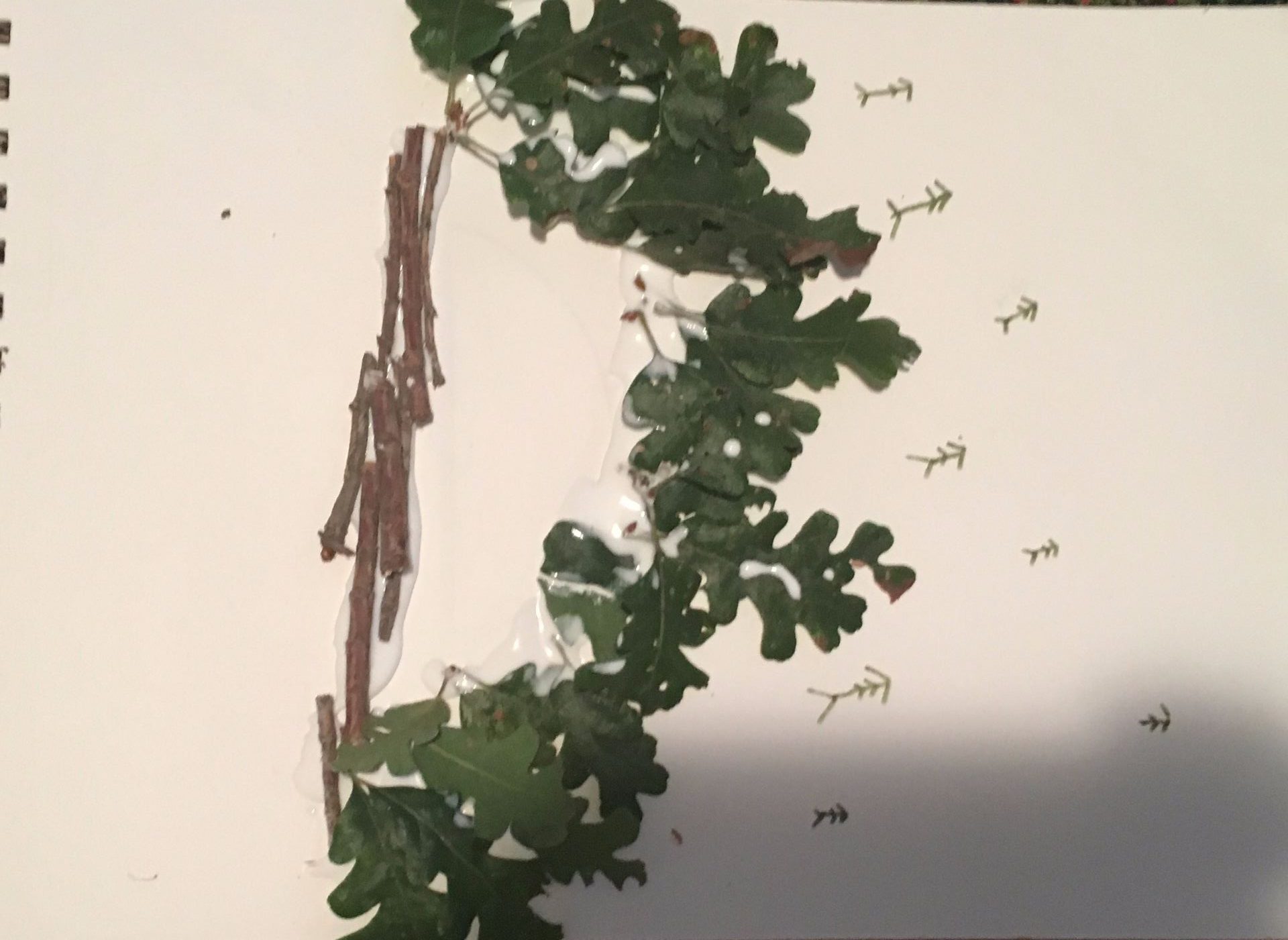 Long Bow art! Oak leaves are the symbol of the Ranger Core, and the Long Bow is their signature weapon! These items are both VERY important to the Rangers .Oak leaves are signal that one is an official Ranger. And the long bow is held dear to each person who owns one!