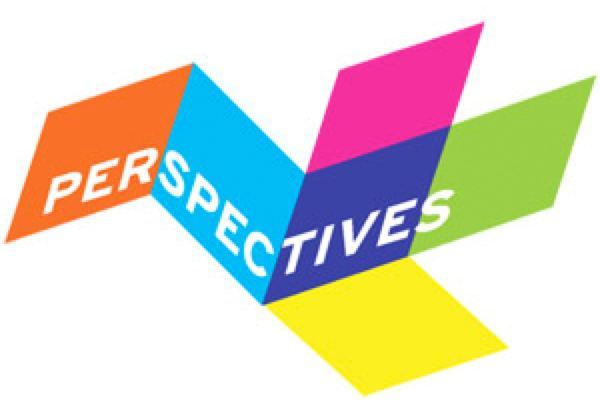 Since the pig scramble is still a persisting issue in the community, I’ve decided to continue pursuing it. This time, I want to get the word out to a larger audience than the small towns next to Woodside. I wrote a script for a program called Perspectives on the Bay Area’s National Public Radio Station, KQED. You can send a script about your perspective on a local issue to share with the Bay Area.

I sent mine in about 3 weeks ago, and the news radio still hasn’t gotten back to me, so I might as well share it here!

Every 4th of July, just steps away from Silicon Valley, a pig scramble is hosted at the  Woodside Jr. Rodeo. The pig scramble is a cruel and inhumane event, that serves no purpose except for entertainment. Despite numerous requests from the community to ban the pig scramble, it still continues. The more the community protests, the more excuses are given by the hosts.

There are no excuses for animal cruelty, no matter how small in scale.

During the pig scramble small kids chase even smaller pigs around a hot dusty arena and receive a prize for catching one. An announcer instructs the kids that the best way to catch them is to hold them by their legs. Kids try to catch the pigs but inadvertently tackle them, while supervisors dangle and drag the screeching pigs. If the pigs are reluctant to run, they are  tossed out into the arena. In the background, parents cheer, kids yell, and the pigs squeal.

The hosts claim that the scramble showcases western heritage and the pigs enjoy it. I’ve researched these statements. A search of the archives in the National Cowboy Museum yielded no information relating to pig scrambles as a part of western heritage, and veterinarians agree that this event is detrimental to the pigs’ health.

Animal cruelty is indefensible. There are no excuses for dog fighting, shark finning, and the mistreatment of circus animals. There is no justifying the pig scramble no matter how insignificant it may seem. You might say that the pig scramble is only relevant to Woodside.  But, these events educate kids that it is ok to treat animals inhumanely.

I don’t want to be protesting this 4th of July. I want to know that the pig scramble is not happening and then I can feel at peace in Woodside.