My family and I went to Florida a few days ago, and we saw some amazing animals. We went to Corkscrew Swamp Sanctuary and saw alligators, turtles, snakes, and lots of birds. I decided to look up a few animals and post fun facts about them. I hope you enjoy! 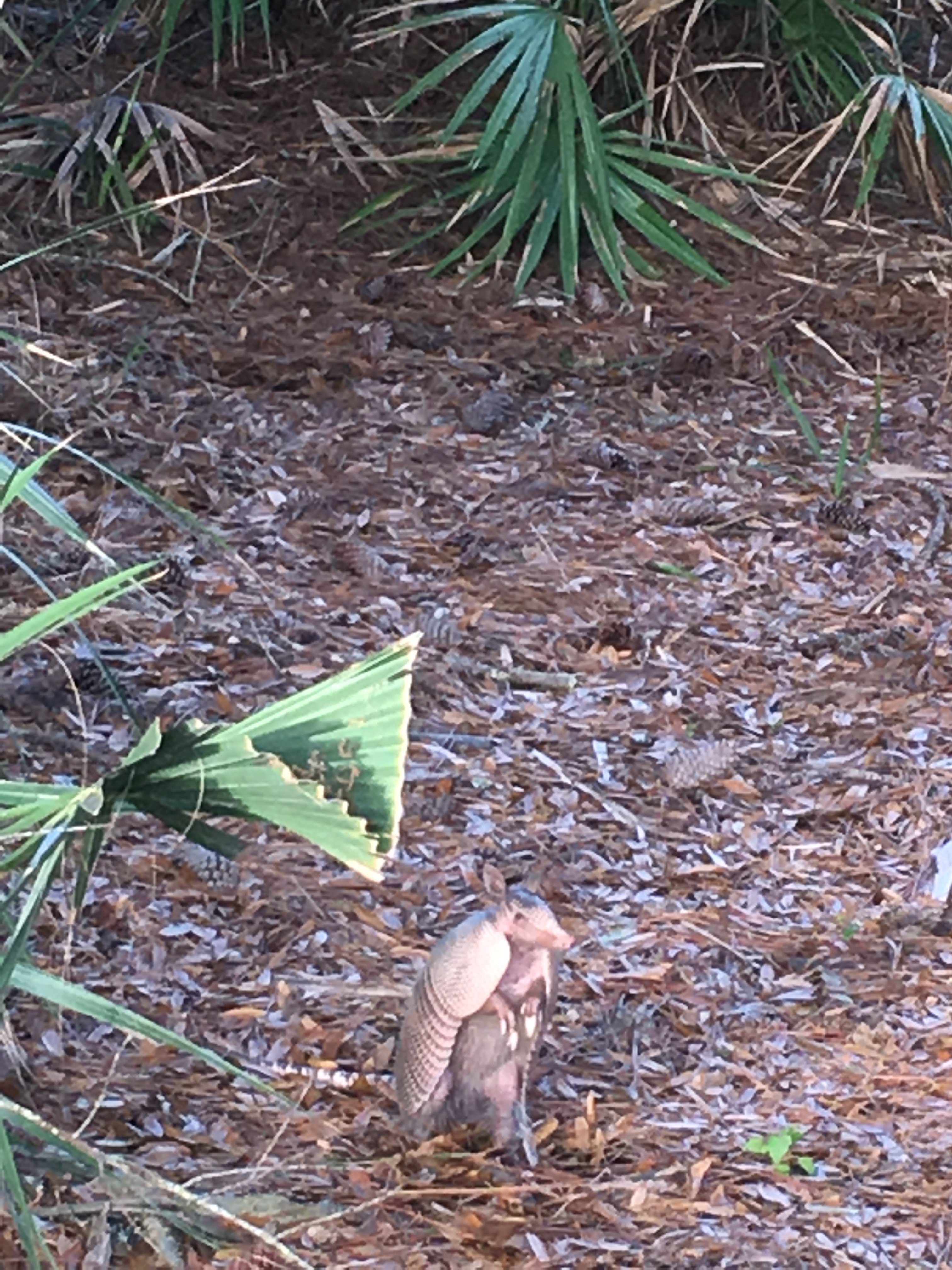 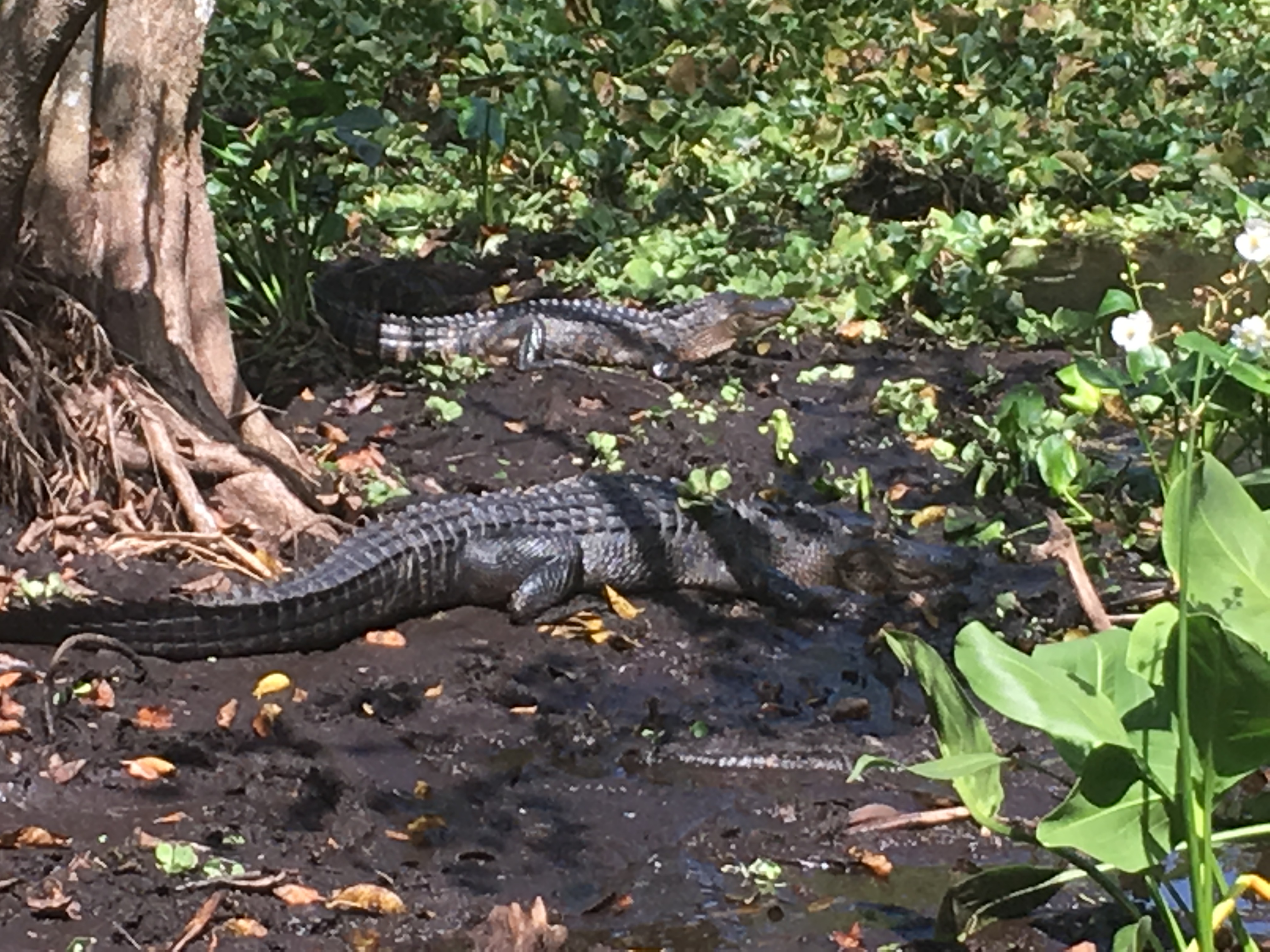 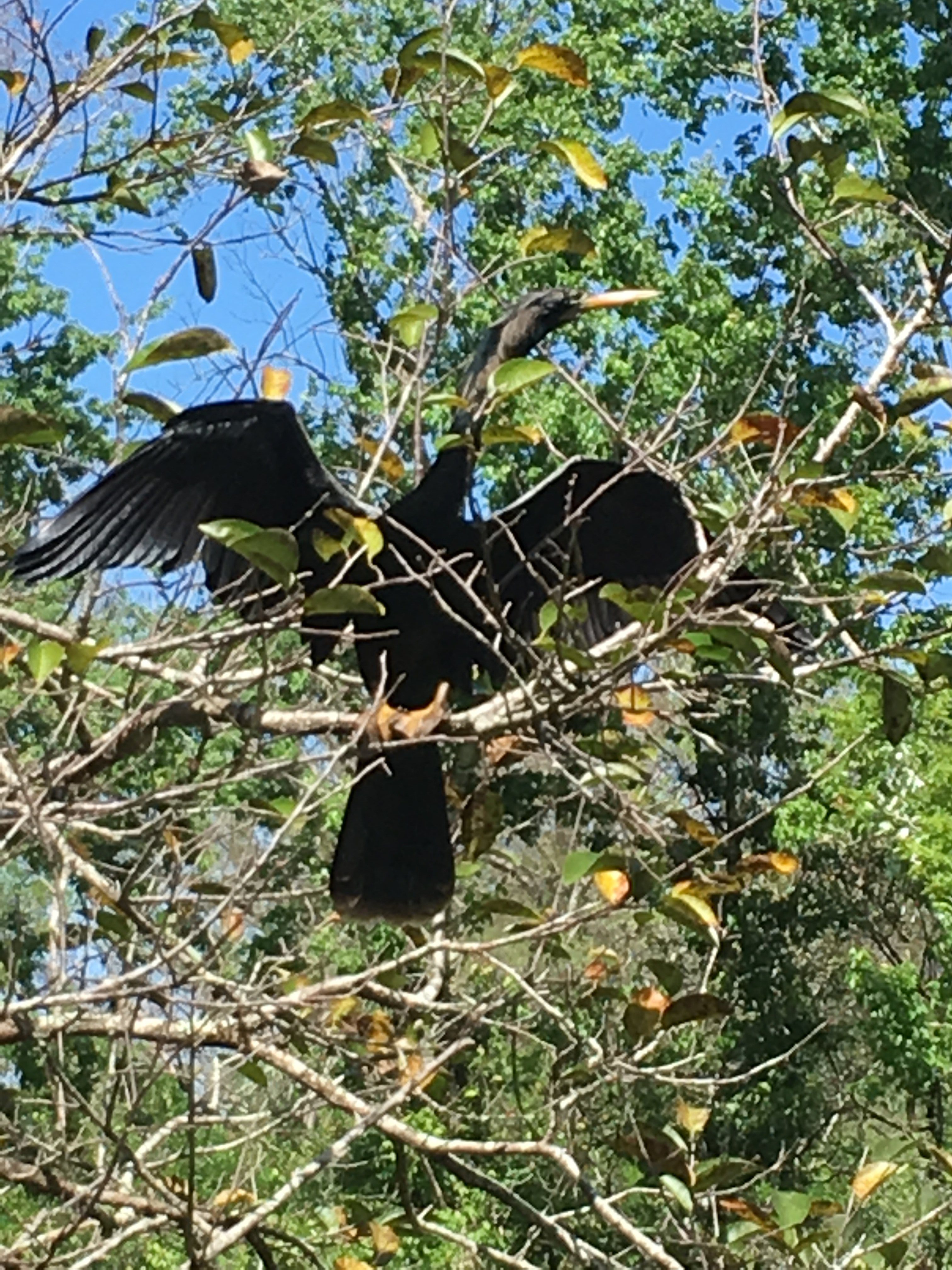 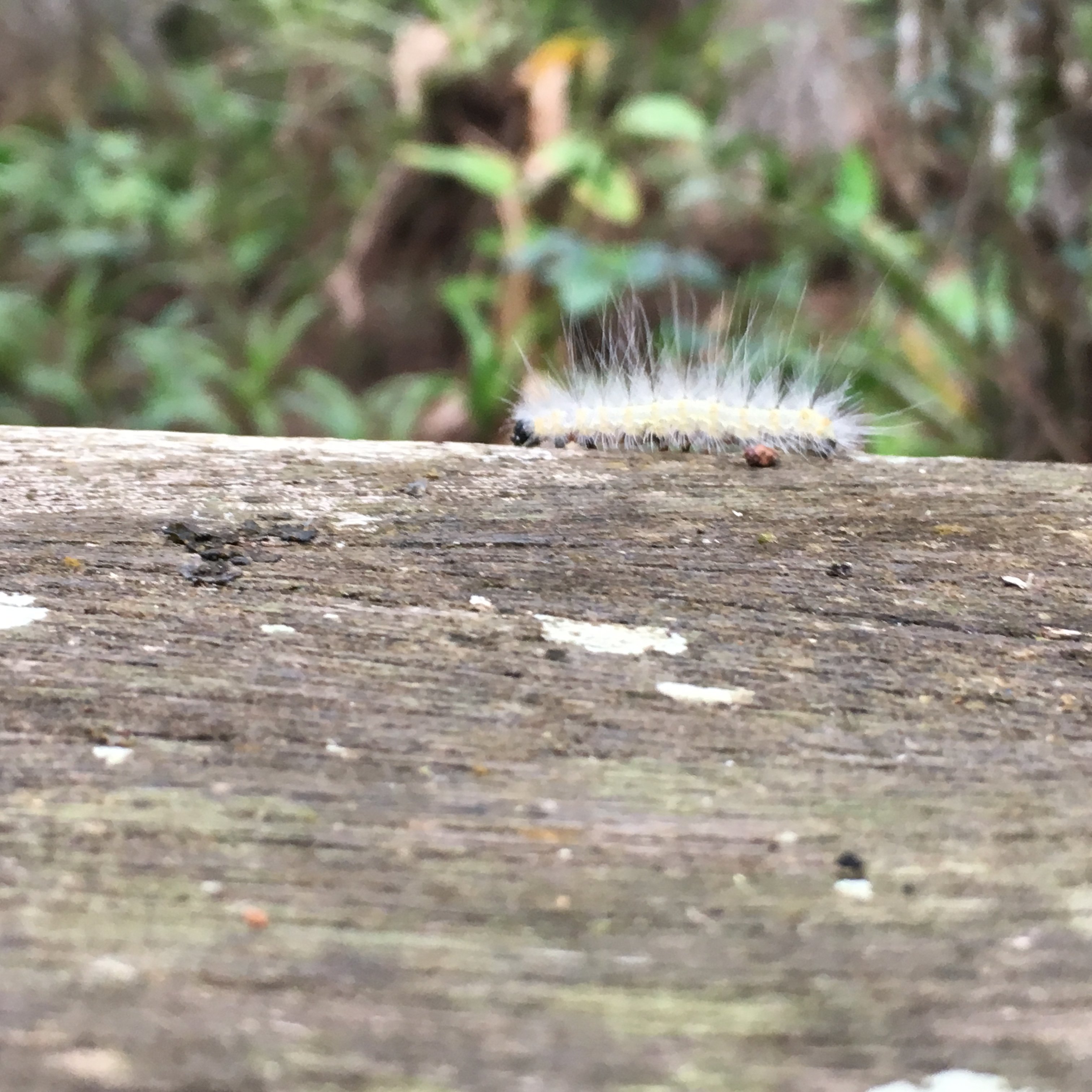 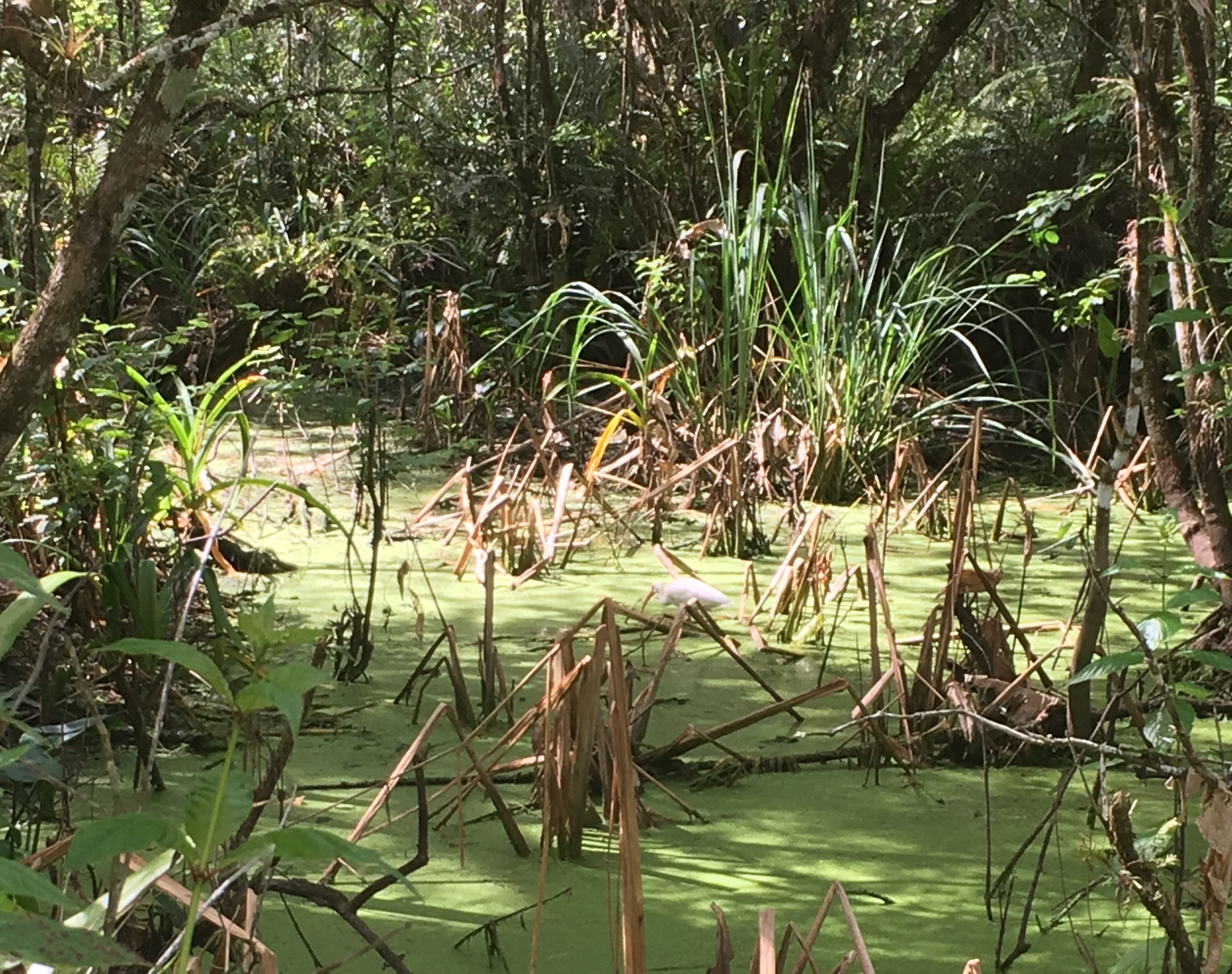